The news has been rife with mentions of abortion bans all over the United States, especially in Alabama. We've been seeing a lot of tweets speaking both against and for the bills - but we're most interested in the way popular memers have been responding to the political issue. Here are some of the loudest, both visually and politically, that we've seen yet. 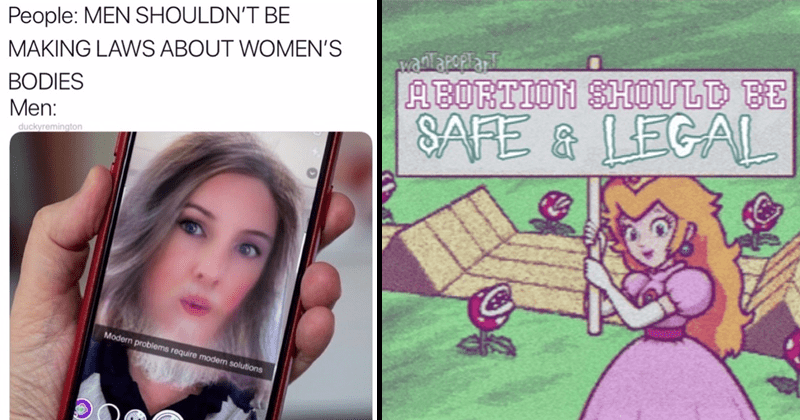 Eighteen Of Our Favorite Dank Gems Of The Week