Friday evening was a rough one for Donald Trump. The outgoing President was suspended indefinitely from Twitter - a move that many people had called for following the violent insurrection at the Capitol. Despite the suspension's favorable response from politicians and opponents of the MAGA movement, the action has also garnered critique from those who feel it is a dangerous show of censorship from big tech. Though it's right to wonder where the line is drawn regarding free speech, some people are merely mourning the President's prolific and often ridiculous Twitter presence over the years. This profound grief has led to users sharing their favorite Twitter moments from the most online President of all time. These screenshot memorials are pretty entertaining, regardless of your stance on Donald Trump. 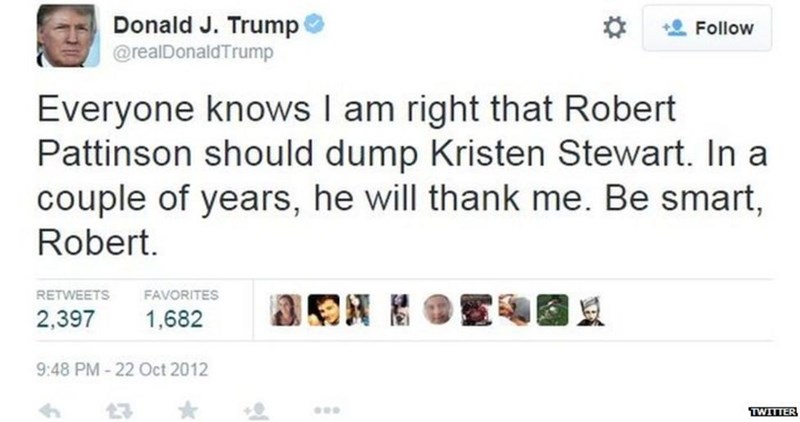