Earlier this week, Donald Trump teased that he was sitting on a "very big" announcement about President Obama that he would release on Wednesday. Well, it's Wednesday, and what's the announcement? That Trump wants to see Obama's college transcripts and passport. He says he wants to see where Obama listed as his place of birth. Yep, he's still on that birther thing.

He does say that if the president responds in a way that is satisfactory, he will donate $5 million to a charity of the president's choice. 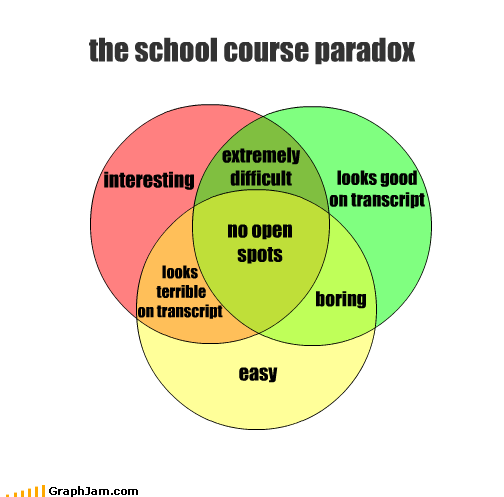