What started out as a relatively mild winter has now become a cold and unforgiving season for millions of Americans who already have the Covid-19 pandemic to worry about. Winter storm Uri has absolutely pummeled middle America (also known as the heartland) leaving at least 17 people dead, and millions without power in Texas.

Among the hardest hit areas were Houston and Galveston - where local governments have had to ask for trucks so they can store the bodies of people who have succumbed to the cold. The lack of power is leaving many Texans coping with freezing temperatures that they're not used to and circumstances that they're just not prepared for. While we realize that some Texans without power won't be able to see it, people on Twitter have been sharing their cold weather wisdom with the poor souls who are battling subzero temperatures. Twitter user @EyesUp_Orion started a wonderfully wholesome thread filled with very valuable advice for everyone hit by Uri. Tons more people with serious winter experience chimed in with their own hot (sorry) tips, creating a super-thread of helpfulness. While a thread might not bring the power back, it can make things a little more comfortable - or less dangerous - for everyone who is shivering. It's also just nice to see people on Twitter helping each other out. 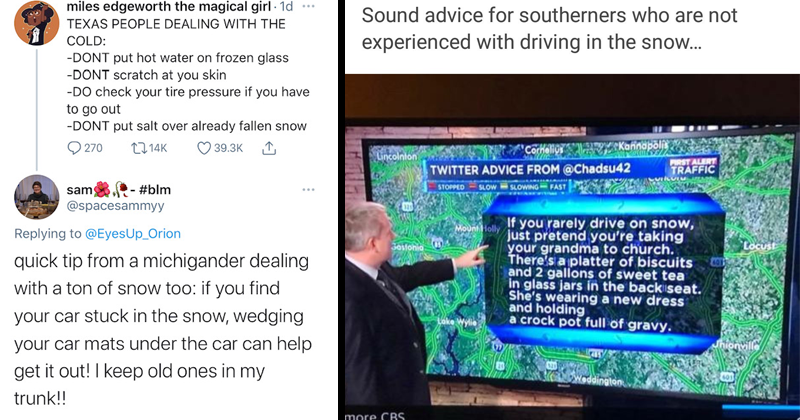 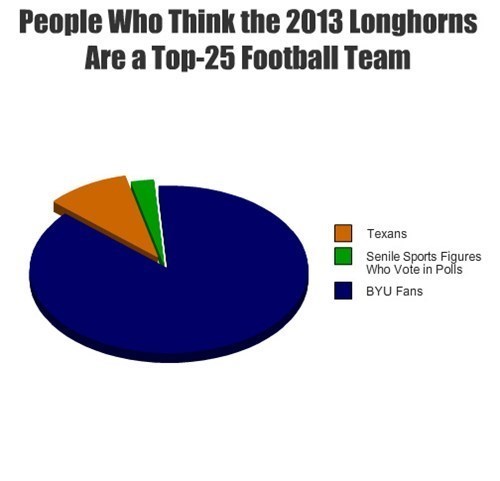 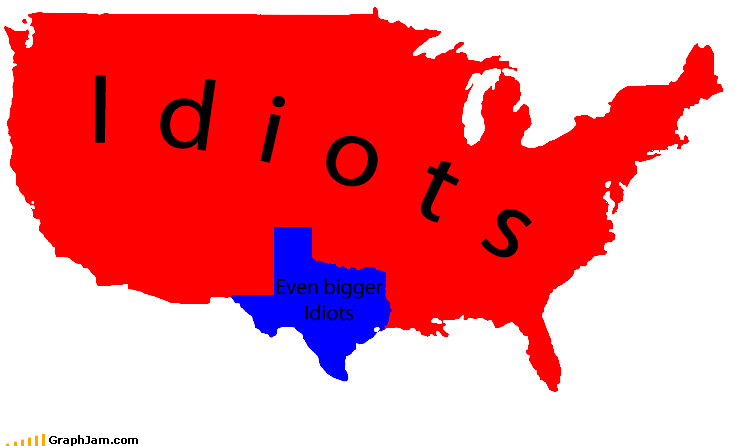