ICYMI, Elon Musk launched a Tesla Roadster into space yesterday - and it's naturally heading to Mars. The car, which is manned by a dummy named Starman, is appropriately playing David Bowie's Life On Mars on loop. After releasing footage from inside the vehicle, the dank memes began pouring in. Here are some of our favorites. 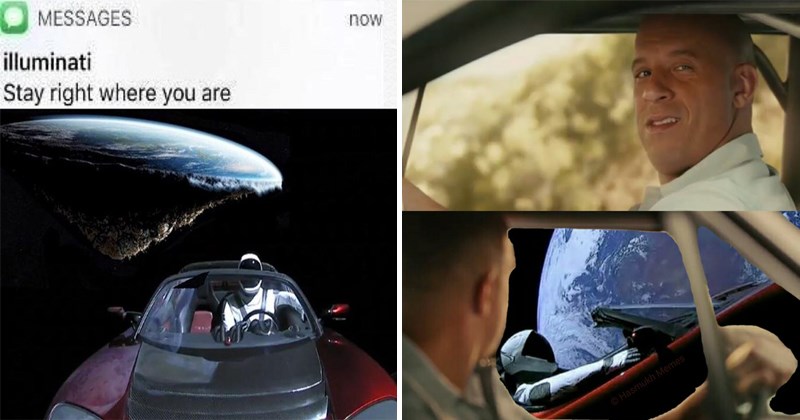 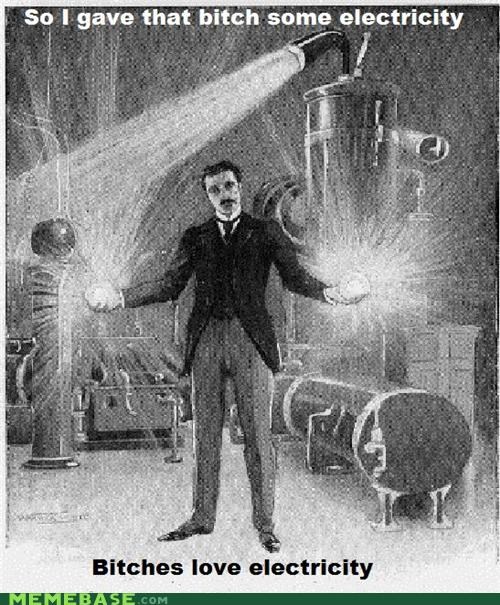