On October 14, 2009, the creators of Glee aired the show's seventh episode, not knowing they were about to make meme history with Sue Sylvester's viral line, "I am going to create an environment that is so toxic." Twitter first took off with subverting the captioned still in June, but the meme hasn't faded out yet—in fact, its popularity seems to be gaining. We've selected some hilarious recent examples of the viral meme and a few older ones for good measure. 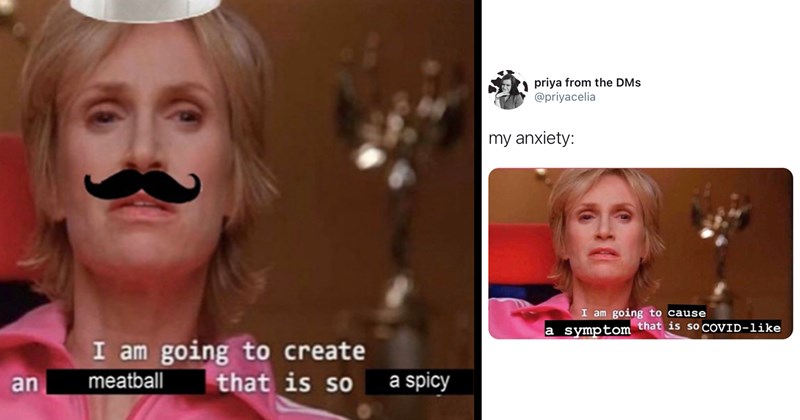 Writer Hates On Shrek, Everybody Sharpens Their Pitchforks