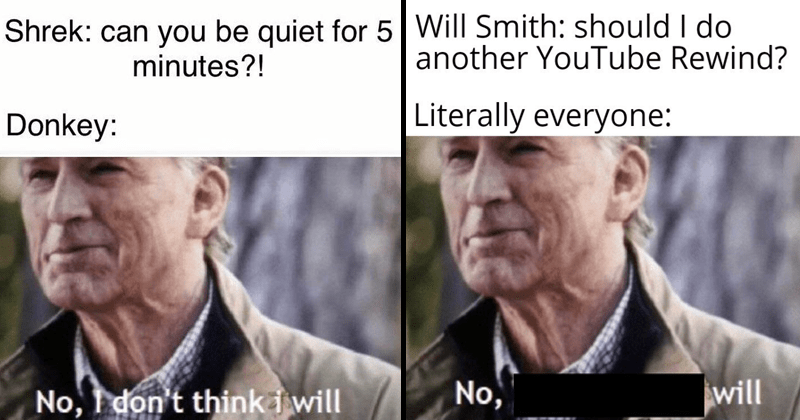 Another day, another dank Avengers: Endgame meme! The r/dankmemes subreddit has been flooded with Captain America (Chris Evans) memes for the past two days, and these particular formats deal heavily with history. In Endgame, chooses to travel through time permanently to spend the rest of his days with Peggy Carter, the love of his life. These memes address the fact that the former Captain America would have a wealth of historical knowledge that Peggy lacks - and can even use it to his advantage. The result is a versatile dank meme that's endlessly entertaining.

And you know what else is endless? The amount of memes we're getting out of Endgame even way after the movie's initial release. An absolute win, some might say. 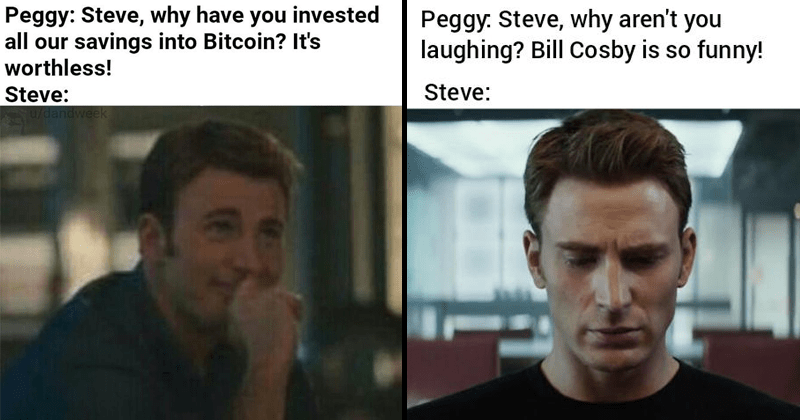