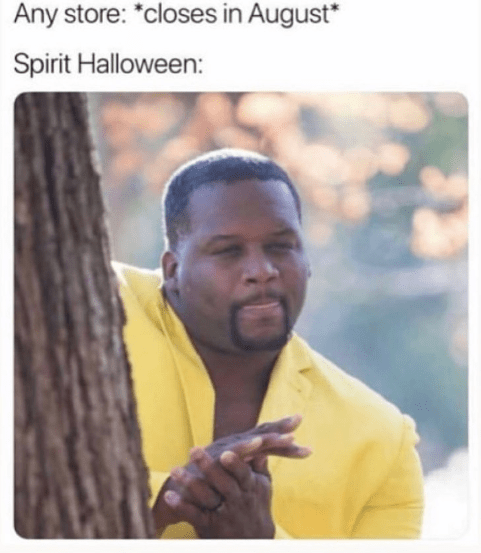 Where'd they all come from?? 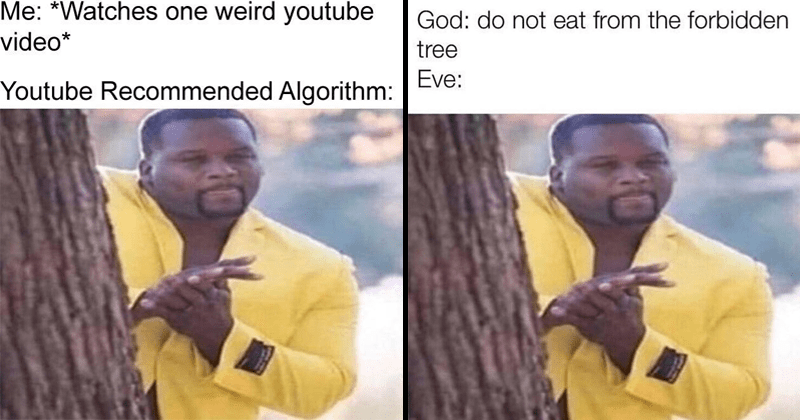