Earlier this month, the G7 Summit took place in which a fantastic photo was taken of German Chancellor Angela Merkel leaning over a table to talk to Donald Trump, who looks less than impressed. Of course, the photo just happened to be snapped at an inopportune moment that doesn't tell the whole story, but people are having fun meme-ing it nonetheless.

World leaders are in the spotlight for every move they make. The greater their celebrity status the more difficult to avoid the limelight, and create a potentially hilarious meme in the making. Donald Trump is the king of memery when it comes to politicians, no one even comes close. But nothing is more meme worthy than possibly Trumps Space Force. Whether you love the idea or hate it, it is definitely a natural meme. 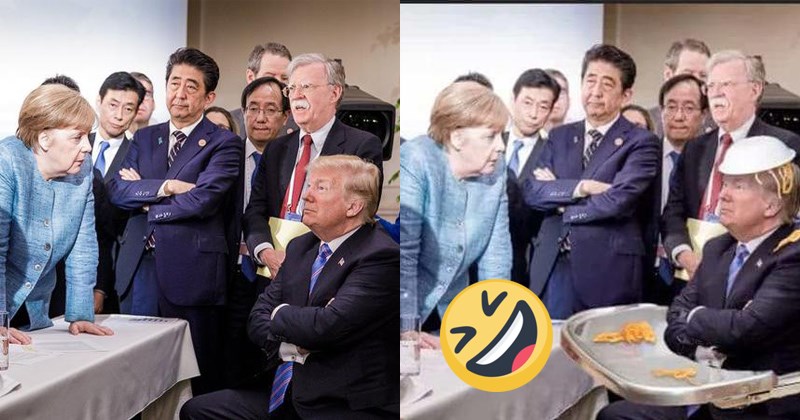 A Variety Of Memes To Spice Up Your Hump Day