'Are You Challenging Me' Memes Bring Shaggy Back Into the Spotlight

Shaggy Rogers of Scooby Doo fame became somewhat of a dank meme god earlier this year. Reddit and Instagram were overflowing with memes depicting the slacker sleuth as a super-powered deity who is not to be messed with. The "Are You Challenging Me" memes that have been popping up on Twitter, Reddit, and Facebook are definitely related to the Shaggy's Power meme - they just leave more to mystery. Memers have been using the format to make meta memes (Kyle/Drywall) as well as to make fun of people who are always ready for a fight. We've put together the cream of the crop but you can peep more over on the Know Your Meme page. 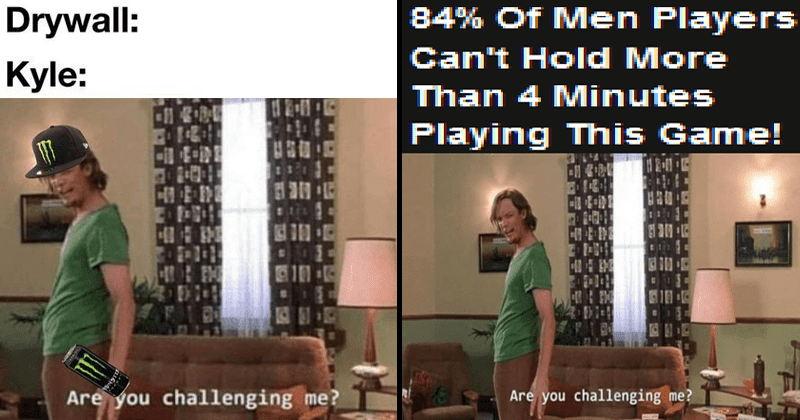 Redditors Bow Down To Shaggy's Power With This New Dank Meme

What's new, Scooby-Doo? Well, Shaggy memes have been on the rise all week. First we had Ultra Instinct Shaggy, now we're seeing fake interview quotes regarding the same sort of ungodly power. Most of the memes regarding Shaggy's unfathomable strength use interview stills from the cast of 2002's live-action Scooby movie. The stills feature obviously fake quotes from actors Freddie Prinze Jr, Sarah Michelle Gellar, Matthew Lillard, and Linda Cardellini. According to the cast, the spirit of Shaggy is a serious force to be reckoned with. And makes for some seriously solid memes. 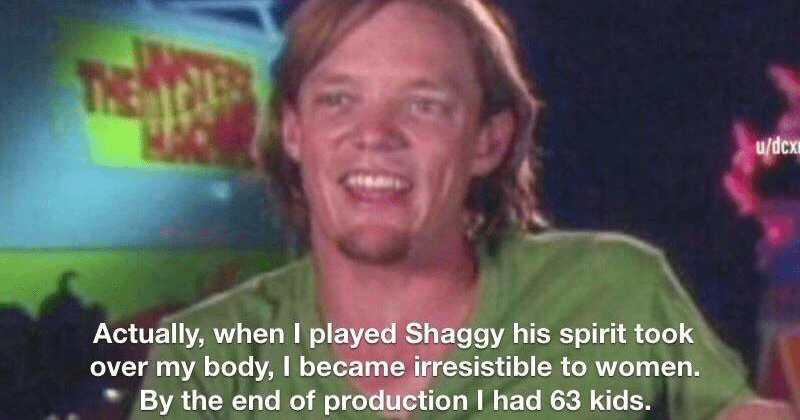