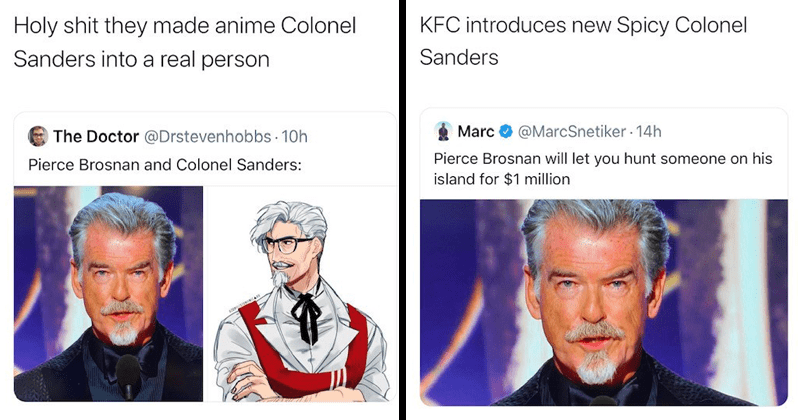 Thirty-Two Dumb Memes And Tweets To Disrupt The Monotony