It's official: Kylie Jenner is the world's youngest "self-made" billionaire ever at age 21, even younger than Mark Zuckerberg, who made his first billion at 23. There's no doubt that Jenner, who started Kylie Cosmetics in 2015, works incredibly hard at what she does, but the internet has been skeptical of whether "self-made" is an appropriate title for someone born into the already-wealthy Kardashian-Jenner empire.

Twitter users have been offering their spicy takes on the matter, which you can read below. 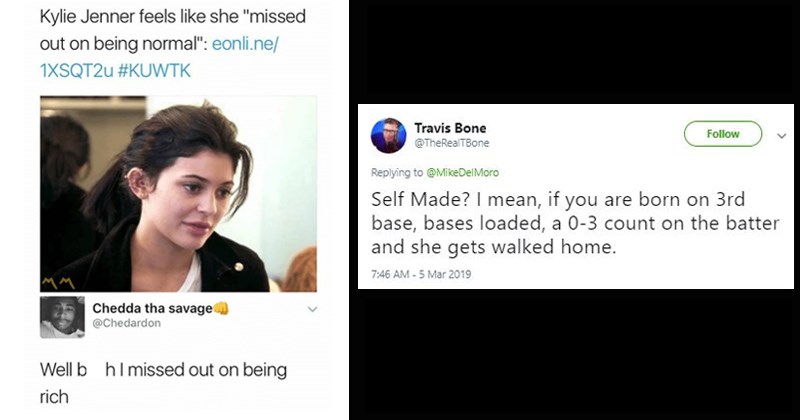 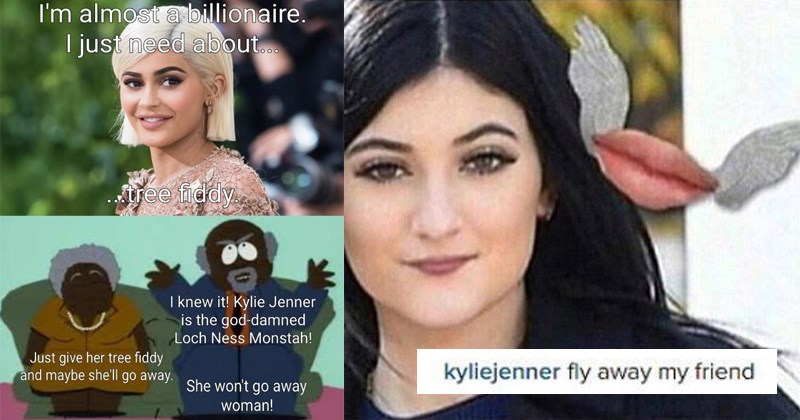 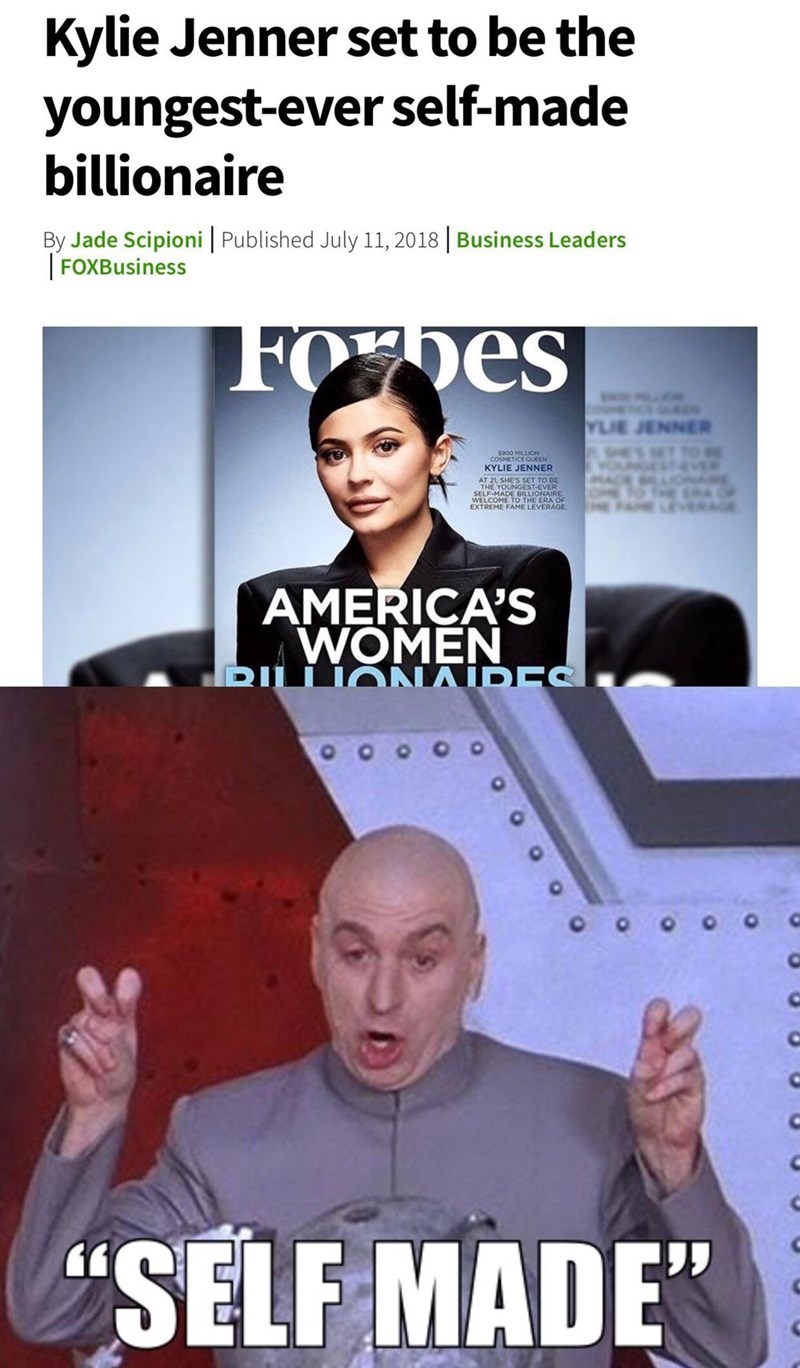