Roseanne Barr has said some pretty shocking things since the reboot of the '90s sitcom Roseanne, but  people were still pretty shocked when ABC abruptly decided to cancel the show after her particularly racist remarks about Barack Obama's former Senior Adviser Valerie Jarrett. Roseanne later apologized for her comments on Twitter, but people have very clearly already made up their minds on the matter. 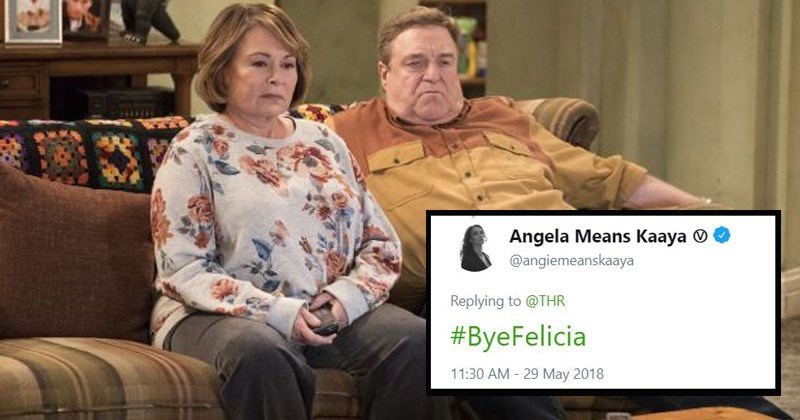 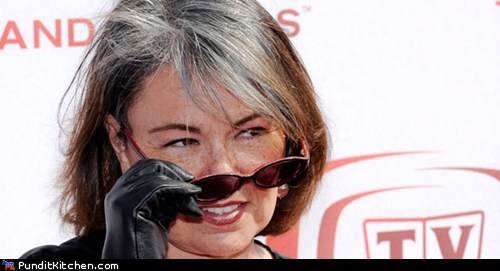 TV personality and professional nasal-talker Roseanne Barr has announced her bid for the presidency as a Green Party Candidate. Now imagine an entire State of the Union address performed in her voice.

I Could Watch This All Day