People Are Simping For The Adorable New USPS Vehicle

We never thought we'd have to say this sentence, but the new USPS delivery vehicle design is absolutely adorable. Which is kind of surprising considering Oshkosh Defense was contracted to build the next-generation truck—you'd think it would look like a tank with canons that launch packages into neighborhood yards. Instead it looks like a cute cartoon version of the mail truck we all know and love, or the flying car from Cloudy with a Chance of Meatballs. The last time USPS delivery trucks got a make over was about 30 years ago, so it's safe to say they're due for a green new makeover.

Twitter is (mostly) smitten with the new design and it didn't take long for the truck to get meme'd. Not everyone is head-over-heels though—some would rather see something akin to Tesla's 'Cybertruck' (though we're not quite sure how practical that would be), and others care less about what it looks like and more about how environmentally friendly the vehicle is. We've collected some fun reactions to the newly released images of the USPS delivery vehicle. 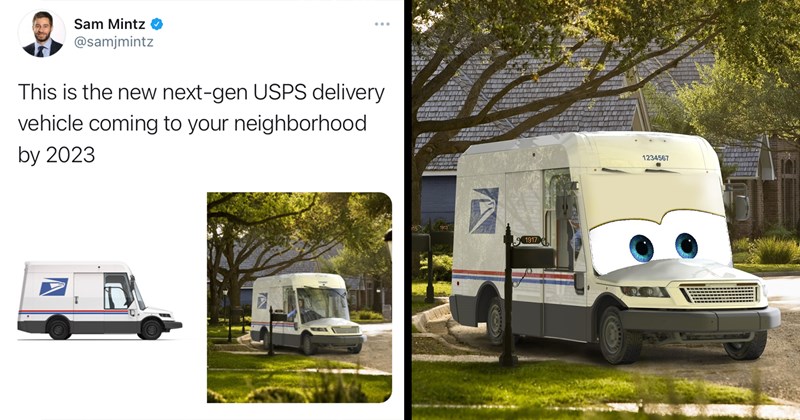 Reach For Your Promotion 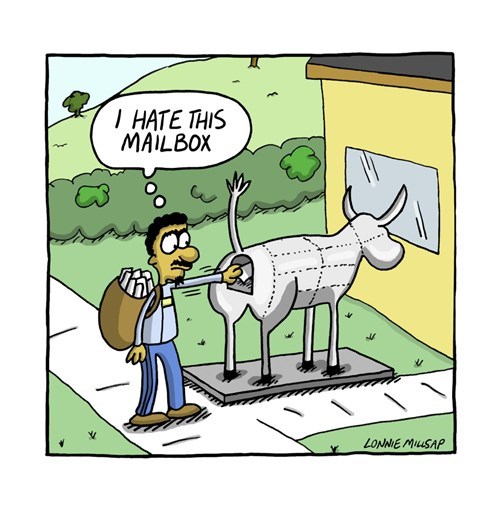 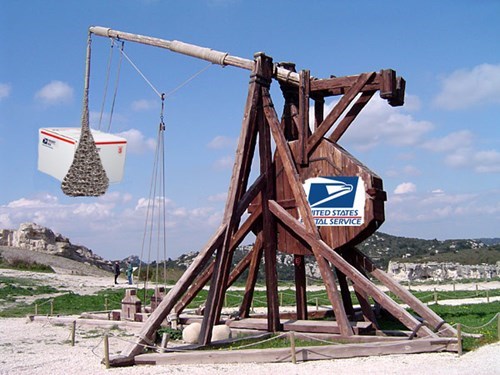 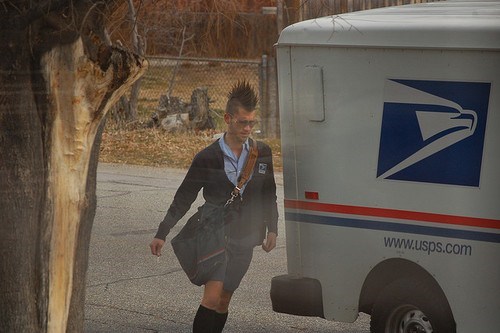