people who thank the bus driver

Memer by The Dozen

Dozens and dozens of memes in a big, heaping pile that looks like it fell off the back of a truck. 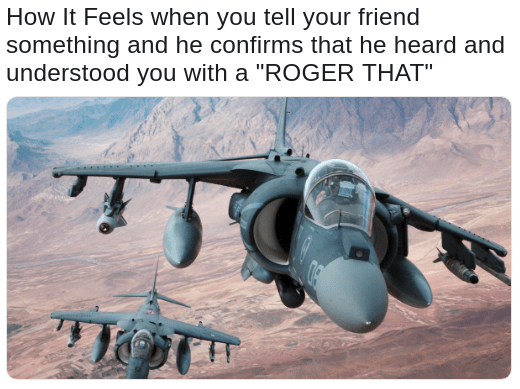 Every so often a meme comes around that gets us all "???." This is the latest example of that weirdly specific and oddly hilarious memeage. For the last couple days r/dankmemes has seen an influx of memes praising the kind souls who take time out of their day to thank the bus driver. What seems like a common courtesy to most people is being praised by Redditors at a godlike level. The trend might be curious but we're definitely not complaining about these strangely wholesome dank memes. 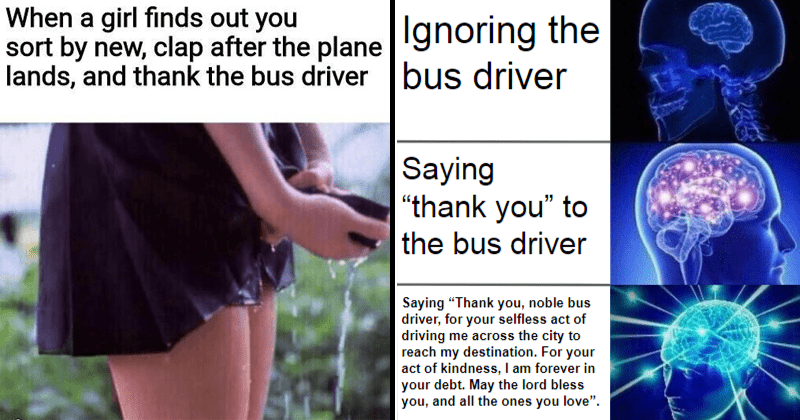