Kawaii Trump is the Candidate/Anime Character You Deserve

Single topic blog Kawaii Trump is bringing you the candidate that could make anime great again. No word on what Kawaii Trump could do for America, but he's certainly giving Harajuku girls, pastel goths, and anime babes a run for their money. Which makes me wonder what Trump's waifu looks like ? Something I think that is best left to the imagination.

But Trump has been making his mark on Asia. Just looking at the Summit with Kim Jong Un, clearly people are taking notice of his diplomatic efforts, though it might not be in the way he hoped. 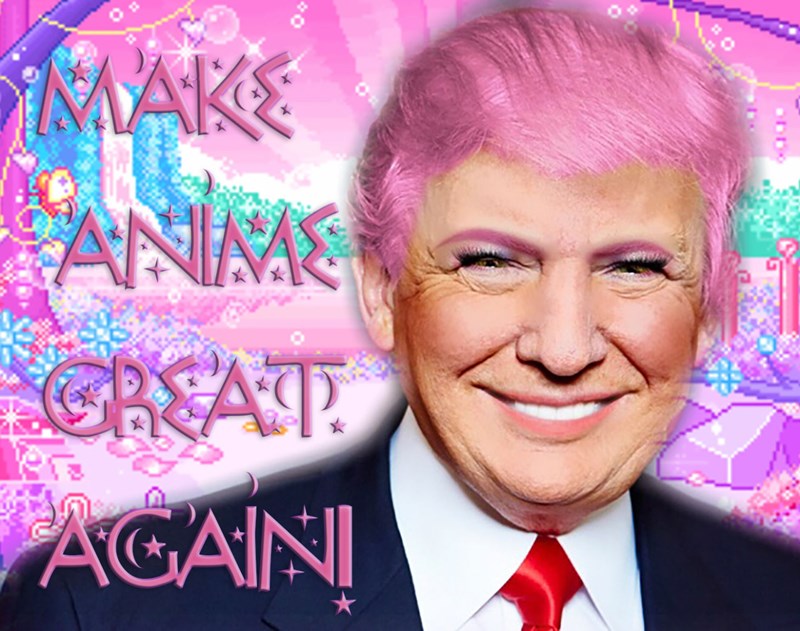