We've all got default moves. This Spongebob meme lets us own them. While the meme has been around since 2016, it's been seeing a resurgence on Reddit. It's easy to see why. It's a jack of all trades meme. Just insert snide comment in the correct places and away you go! These memes are proof I'm right Here's to hoping they don't just disappear into the ether.

If  you grew up with Spongebob, you might know the creator of our beloved sponge, Stephen Hillenburg. Though he is no longer with us, he lives on in the memes we make of his characters. So let us honor his memory with some Spongebob memes just for him. Once you've taken the time to pay your respects, laugh yourself silly at some of the most hilarious classic Spongebob memes you can find. 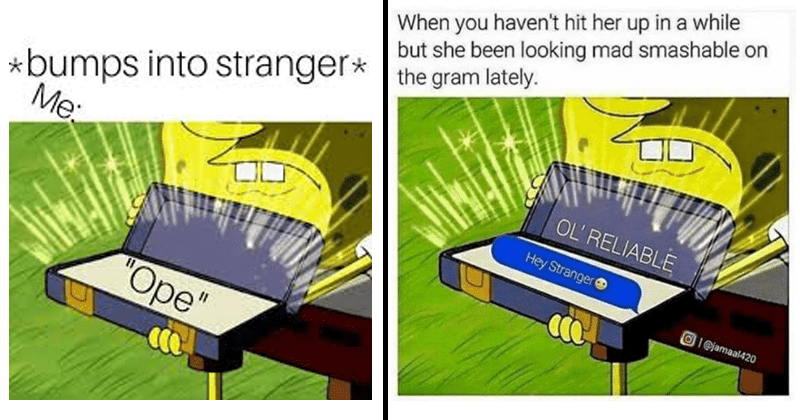