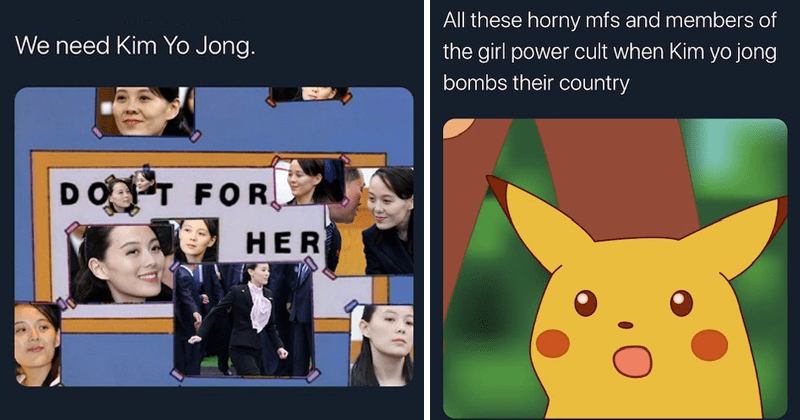 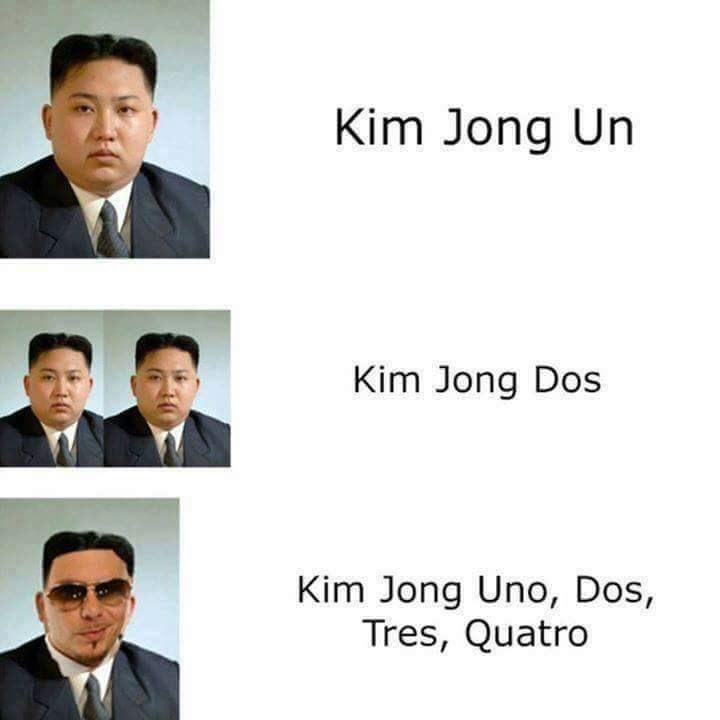 The Joys Of Capitalism! 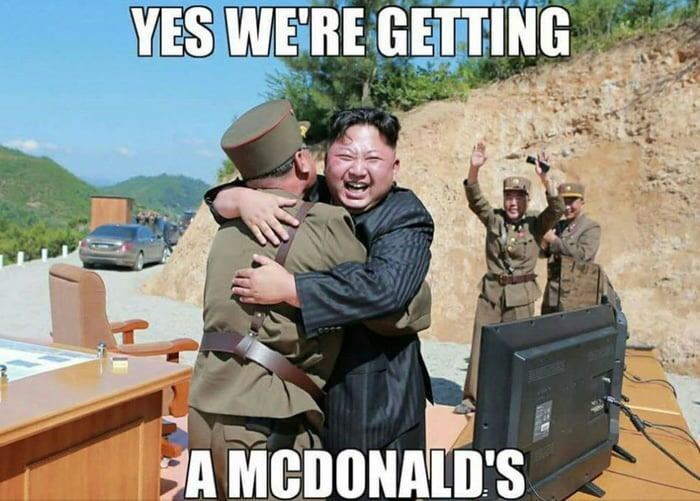 15 Bad People Who Embrace Being Trashy