Best Of: Not You/Tu No Memes

In mid-June 2017, Netflix Latino's facebook account posted a nine paneled collage to their page. The image features 8 popular supporting characters from the network's series, with 13 Reasons Why villain Courtney Crimsen in the center. The text on every other character describes how they conquered viewers hearts, and on the image of Courtney is a bold "Tu No." The format of the collage has proved to be a great meme template, lending itself to topics such as gaming, Star Wars, and even memes such as "Boneless Pizza." 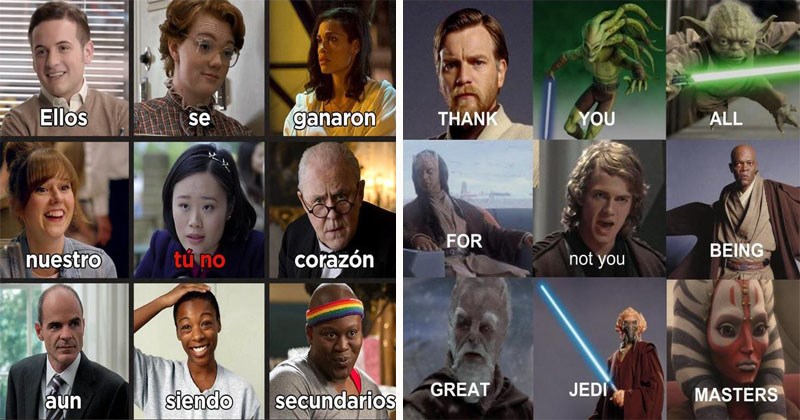 70 Best Memes Of Bernie Sanders Sitting At The Inauguration