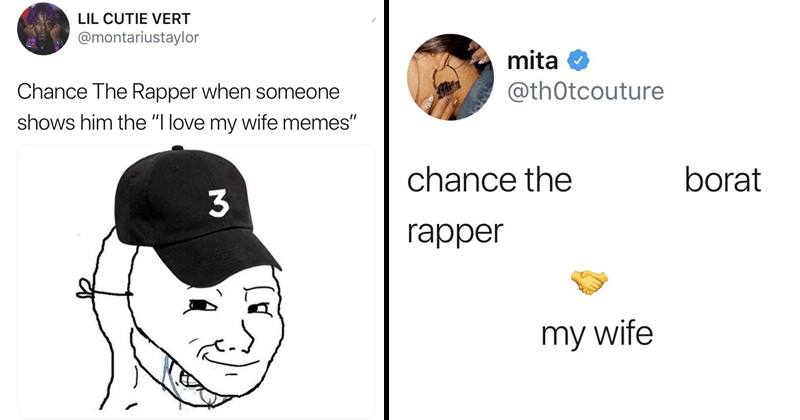 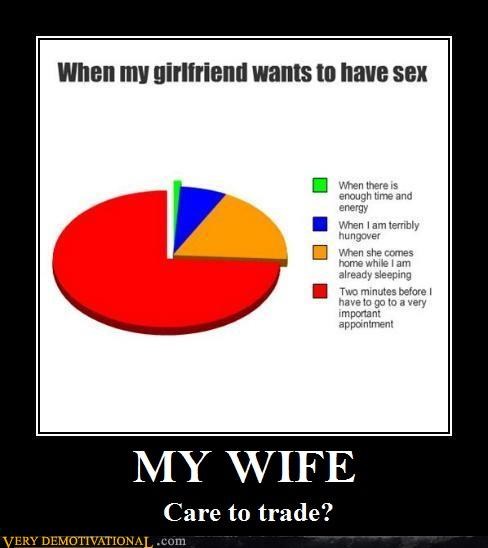 MY WIFE care to trade