Another day, another hot take from The New York Times.Just a little over a week after their controversial review of beloved steakhouse Peter Luger, the newspaper is back with a spicy take on Leonardo da Vinci's Mona Lisa and her place at Paris' Louvre museum. Times art critic Jason Farago scathingly refers to the Mona Lisa as "the Kim Kardashian of 16th-century Italian portraiture."

Behind the spicy title and harsh wording, Farago actually makes a very reasonable point. He's not suggesting ridding the museum of the Louvre, but posing suggestions for how to make the viewing experience less torturous. According to a poll of British tourists, visiting the painting was ranked as the world's most disappointing attraction. So it's safe to say a lot of people are with Farago. Folks on Twitter, for the most part, relished the controversial opinion piece, making jokes. Some seemed less giddy and, yet, repeated Farago's sentiment in their tweets. Whatever your opinion on the placement of the da Vinci masterpiece, hopefully we can agree that humanity would benefit from reading full articles before shouting their opinions into the internet's ether. 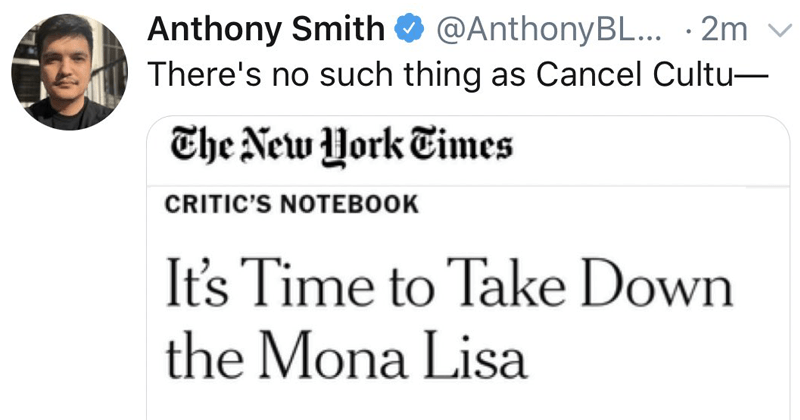 A Picture in a Picture

At The Braille Museum 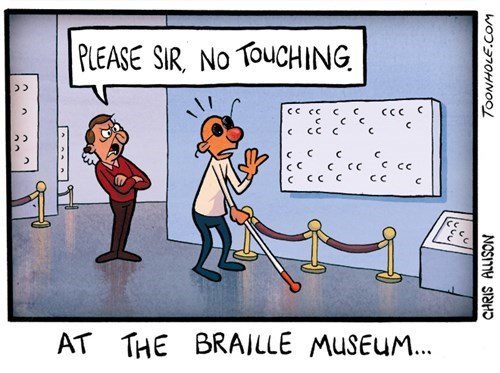 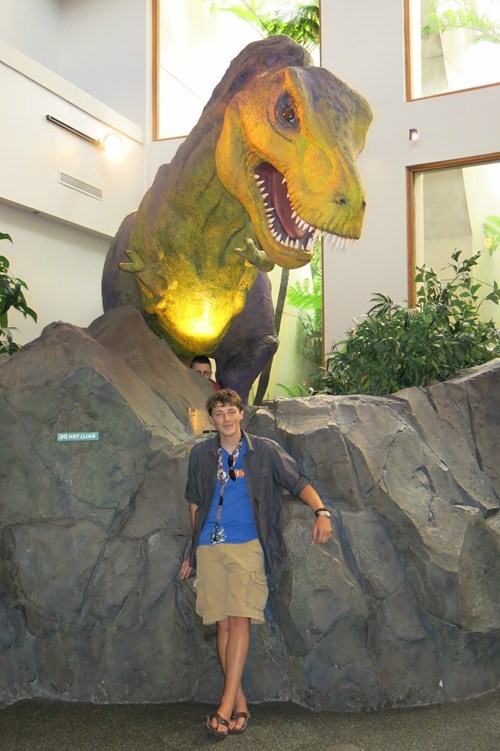 The Smithsonian is 3D Scanning Relics 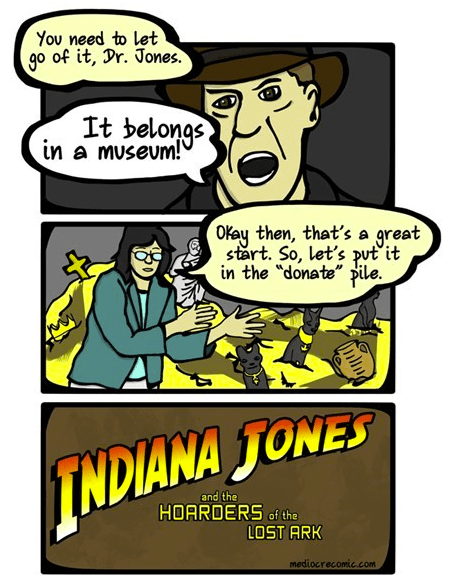 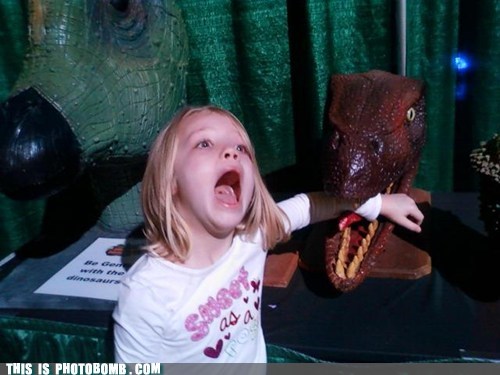 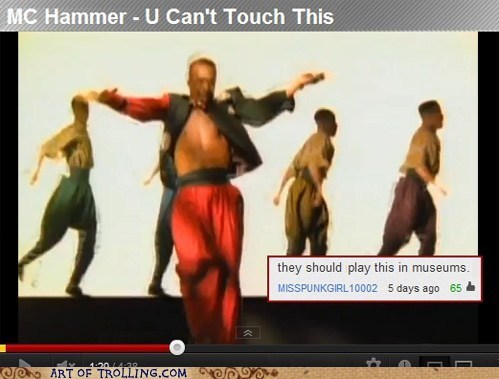