Do these memes really even need an introduction? We'll just let them do the talking... 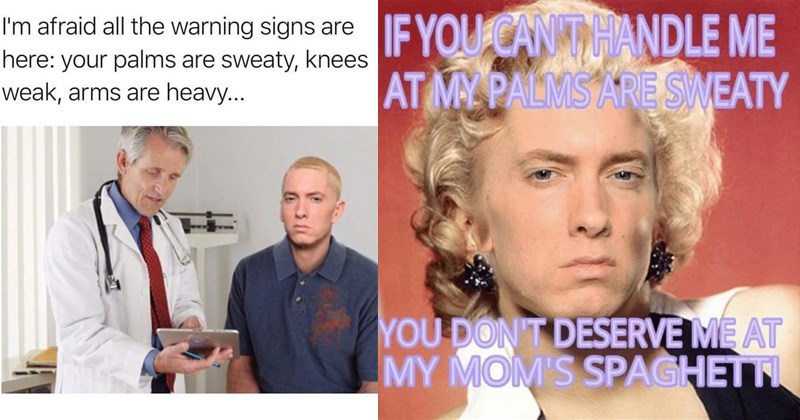 16 Funny Random Memes To Put You In Good Spirits

Have at these memes y'all! 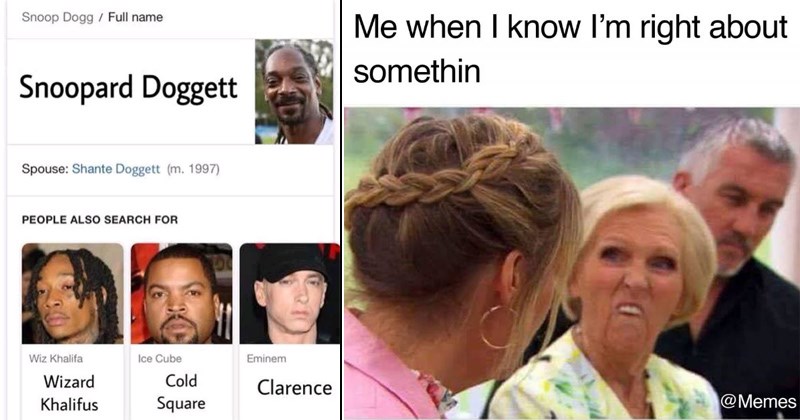 Eminem Should Really Get That Checked Out 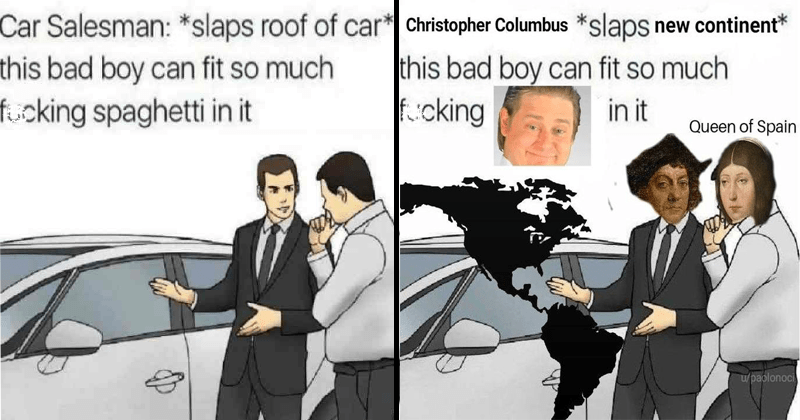 Lose Yourself in This Best Spaghetti Story Yet 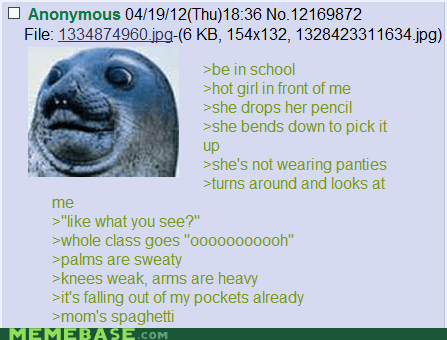