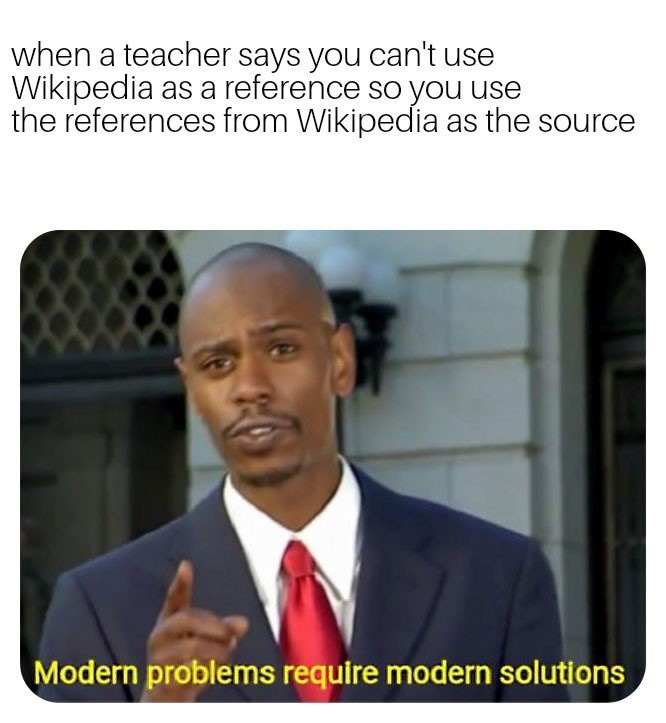 It looks like comedian Dave Chappelle's comeback extends to more than just his comedy. Reddit's meme community has turned a still from a 2004 episode of his show into a meme that is strikingly similar to "Improvise, Adapt, Overcome." While some redditors choose to moan about the lack of creativity, others have opted to make some actual jokes that we think you might enjoy. 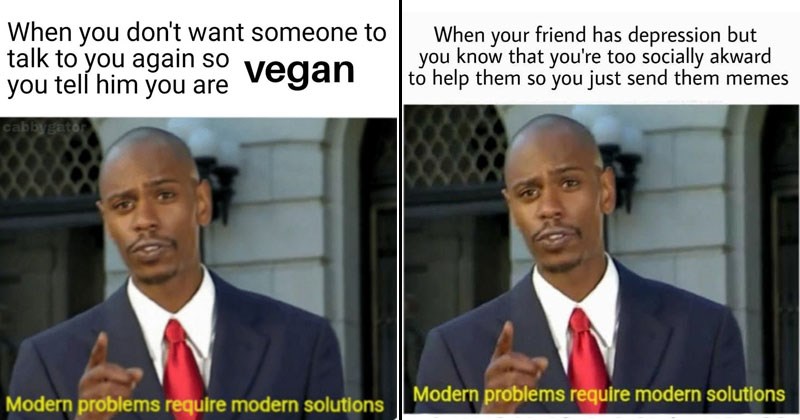