Donald Trump tweeted flattering comments in light of Kanye West's tweets calling Trump his "brother." However, the internet had other ideas and absolutely decimated him on Twitter. 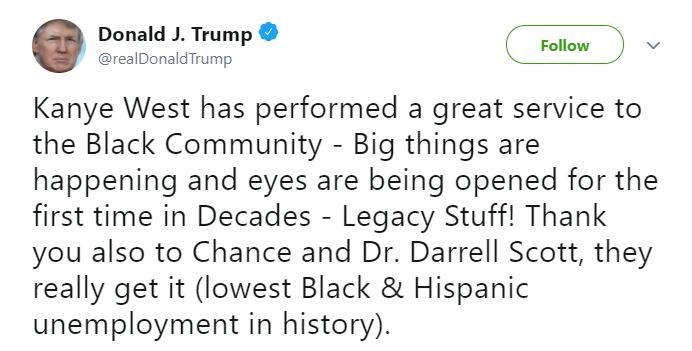 Kanye West recently tweeted support for Donald Trump, calling him his "brother." The media subsequently spoke out, saying that Kanye was stuck in a "sunken place" in reference to the movie Get Out. The series of tweets from the entire ordeal are...odd. No one truly knows what's going on in Kanye's brain. 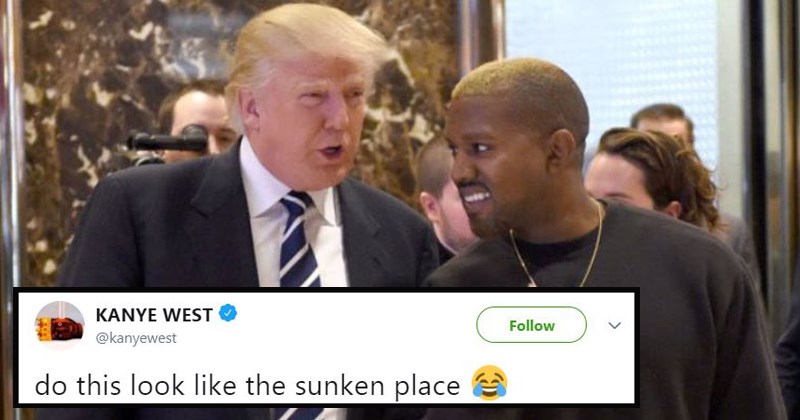