Communication is hard. Sure, we're able to communicate with pretty much anyone at any moment. But does that mean we're good at it? Quite the opposite. It feels like this ability has somehow broken our brains in a way that sometimes makes it harder to say what we mean. Or people are emboldened by the convenience of faceless discussion, allowing them to say things they wouldn't dream of uttering in person. Most of all, texting and DMs make for a ton of accidental cringe and comedy. These exchanges definitely fall into at least one of those categories - and sometimes fall into both. 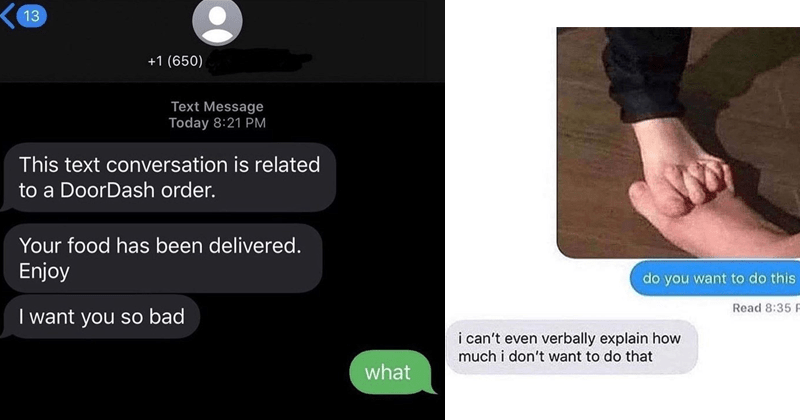 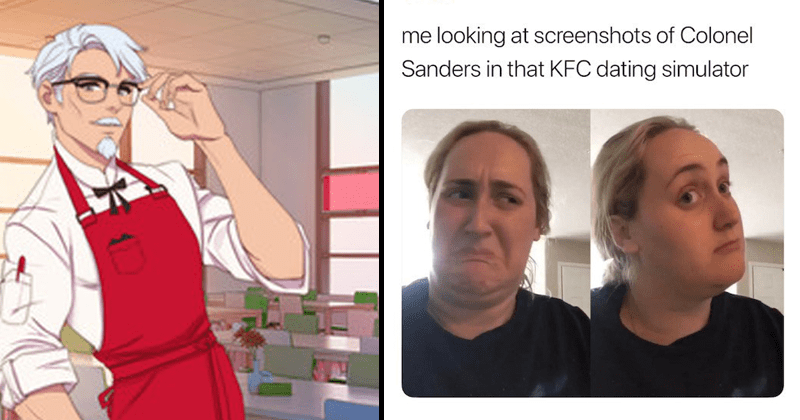