News Anchor Does Not Appreciate Being Called ‘The Hamburglar’ on Air

Former 9am news host Tim Ezell from Fox 2 in St. Louis had an interesting way of introducing his co-host April Simpson one morning, and the old clip has now gone viral thanks to comedian Kevin Hart.

“Welcome back to FOX 2 news in the AM. Time to get you all caught up with the headlines. For that, the Hamburglar,” said Ezell.

The coment seems to catch her a bit off guard at first.

Hart shared the video on his Facebook page Tuesday, where it now has over 2 million views.

The commenters on Hart’s post are also having some fun with the whole thing as demonstrated by the photo below. 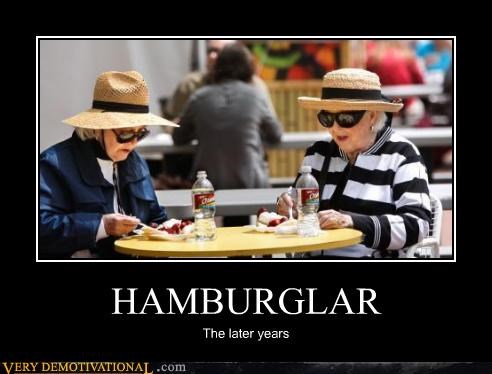 So That's Where They Went 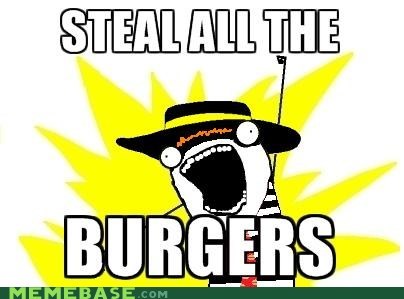