We've already covered the Twitter reactions and the coffee cup debacle - now we can really have some fun. We can generally count on some seriously dank memes following any episode of Game of Thrones, and this week did not disappoint. It feels like when fans are unhappy with an episode (we're looking at you, Jaime Lannister character arc) the memes are even better than usual. Scroll down to see for yourself. 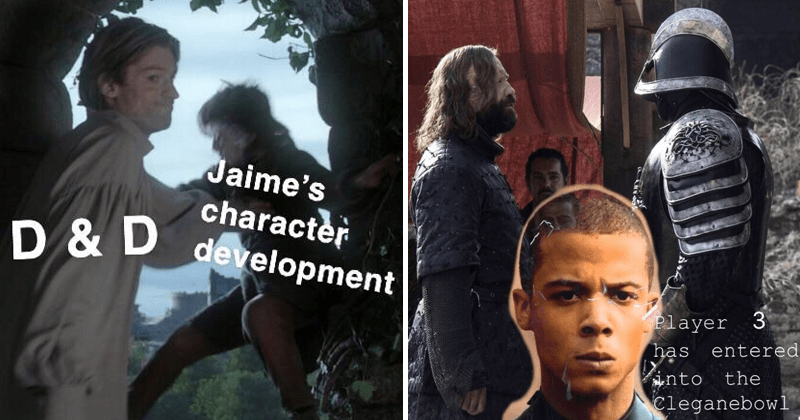 We thought that the deaths of Rhaegal and Missandei (and maybe Brienne and Jaime's steamy tryst) would be the talk of the town after last night's episode, but boy, were we wrong. Turns out someone left a very 2019 coffee cup in a shot - and people are seriously freaking out. There are the expected Starbucks jokes, but our favorite shade is coming from people who complained about episode 3 being way too dark. We'd say this blunder is proof that they should turn the lights up a notch. 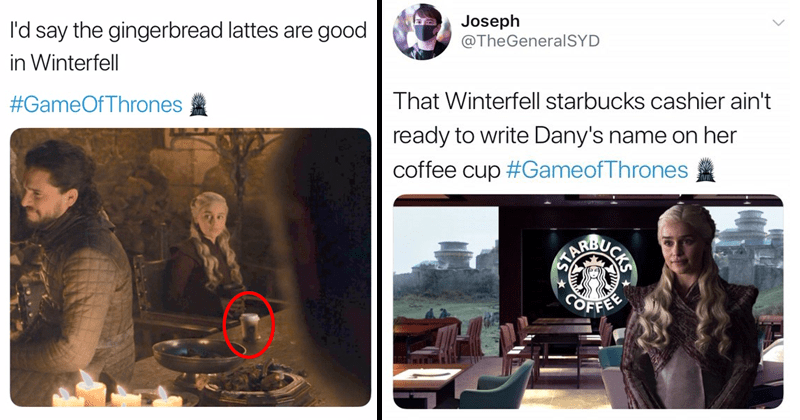 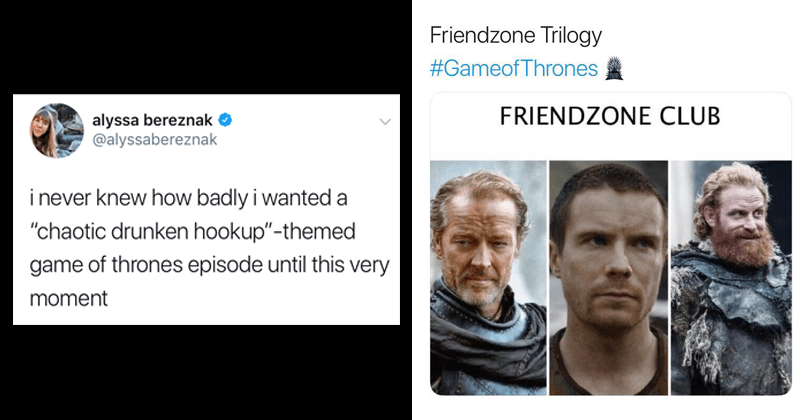