When Twitter user @canceric found himself accepted by a Flat Earth Facebook page, he couldn't resist having fun with its members. The PUBG player decided to take a screenshot while playing the game and posted it to the group as though it were a photo of the Black Sea. He specifically notes the lack of curvature and the Flat Earthers took the bait from there. 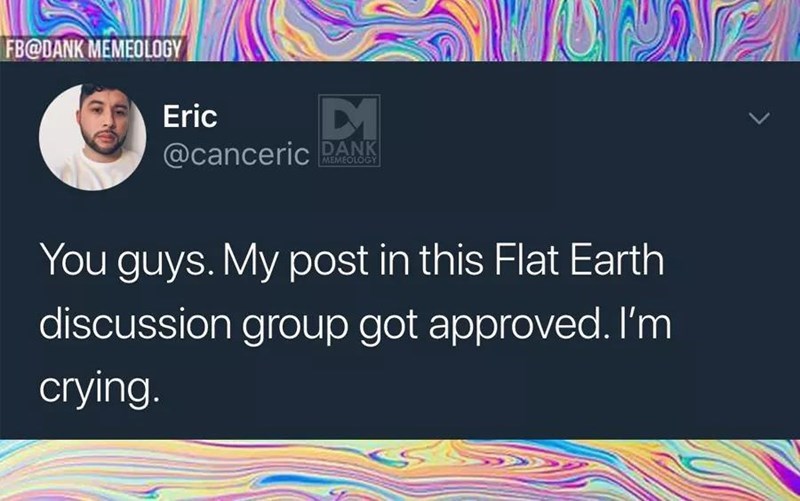