When an auto broker named from Scottsdale, Arizona, received a new phone number, he also received some new friends thanks to the number's former owner. Turns out that Kurt's new digits used to belong to an escort, and she seemed to have been in high demand. Customers of working girl Jaz repeatedly tried to get in touch with the sex worker, and Kurt had to let 'em all down via text. Hopefully the calls and messages are starting to die down, or he's going to have an interesting and annoying 2020. 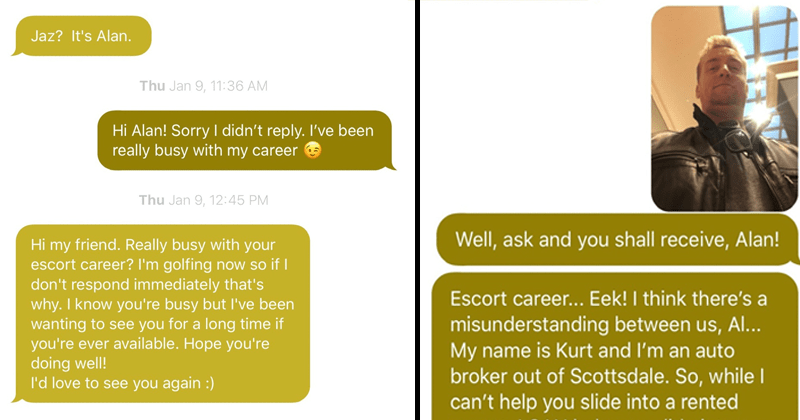 A Healthy Relationship Will Always Have Surprises 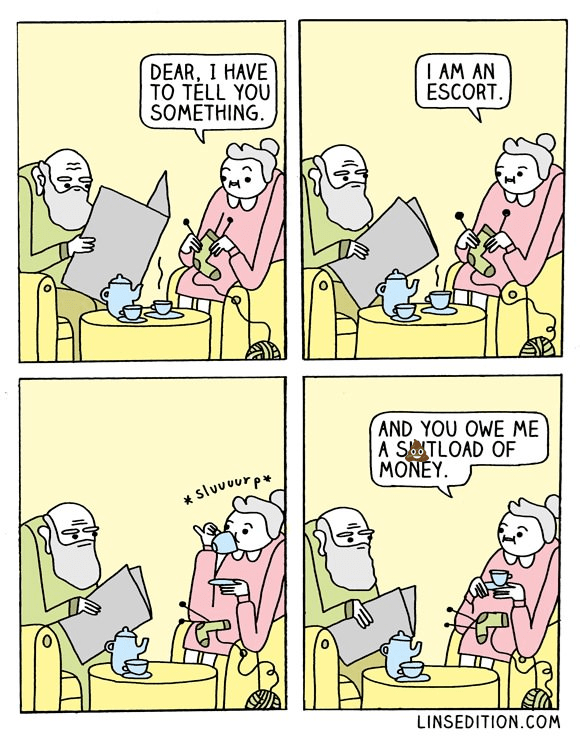 Taking the Lady for a Walk 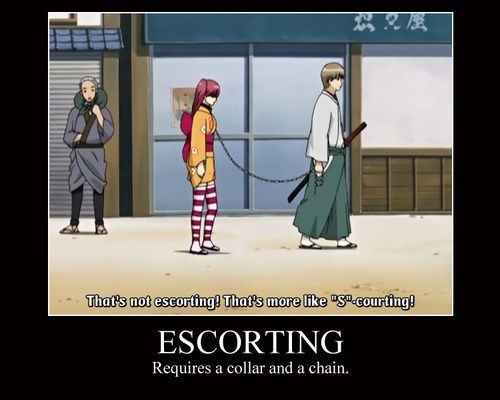 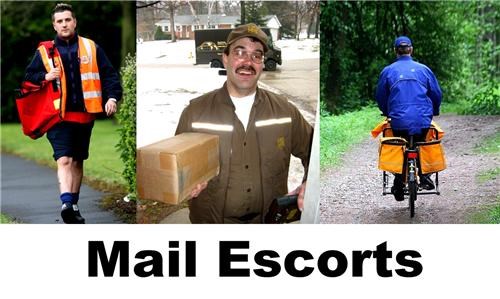 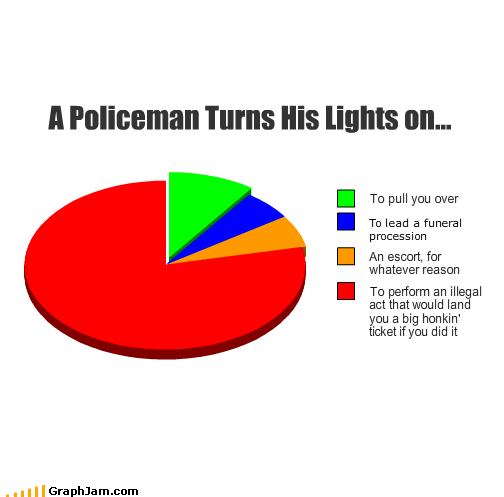