These spoiler-y disintegration memes are being churned out at an alarming rate - and Avengers fans aren't the only people to have taken notice. Multiple media outlets have been reporting on the meme, even going as far as to call it the "Ready Player One of memes."  However you feel about it, the memes have been showcasing some serious creativity. If you like what you see, check out the Know Your Meme gallery - it already boasts nearly 200 examples of this dank Infinity War meme! 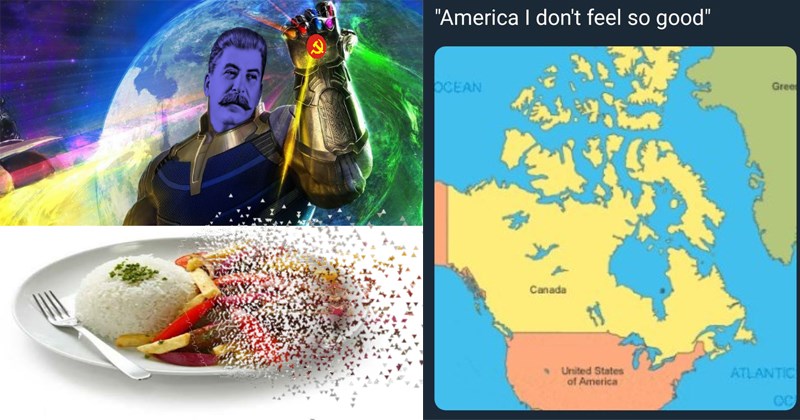