What a Sad Get-together 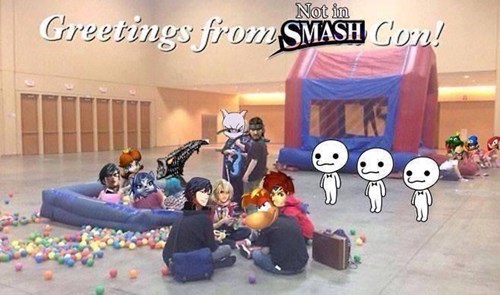 The Terrible Failure at DashCon Now Has its Own Simulator Game

You can play it here.

DashCon Was a Rousing Success This Year! 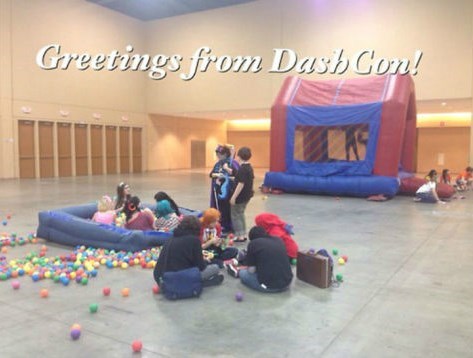 "DashCon aims to be the largest gathering of Tumblr users to date, concentrating on the particulars of this stand out social media site. DashCon will be a place where Tumblr users can express common site wide interests, in both fashion, art, science, and in the world of geekery. Specifically, the side of Tumblr we have garnered interest from has been the geekery side. This side comprises mostly of people who religiously follow various television shows, movie series, and book series. Notable groups within this 'geekery' side would be those who follow BBC's Sherlock, CWs Supernatural, and JK Rowling's Harry Potter. In addition to bringing together these groups, we are also very interested in promoting and helping with two common issues found within Tumblr users, mainly, depression and anxiety. We wish to provide informational programming about healthy ways to deal with these conditions"