15 Dank Spongebob Memes From The Depths Of Bikini Bottom

We have to admit that here at Memebase we're a little Spongebob-obsessed, but can you blame us? Who doesn't love Spongebob?

What better combination of things is there than Spongebob and dank memes? Well, peanut butter and jelly sandwiches are up there, so maybe it's the second best combination in existence. So sit back, grab a crabby patty, and enjoy the best of the best dank Spongebob memes around. But if you want to go the more nostalgic route, these hilarious classic Spongebob memes will simply never get old. 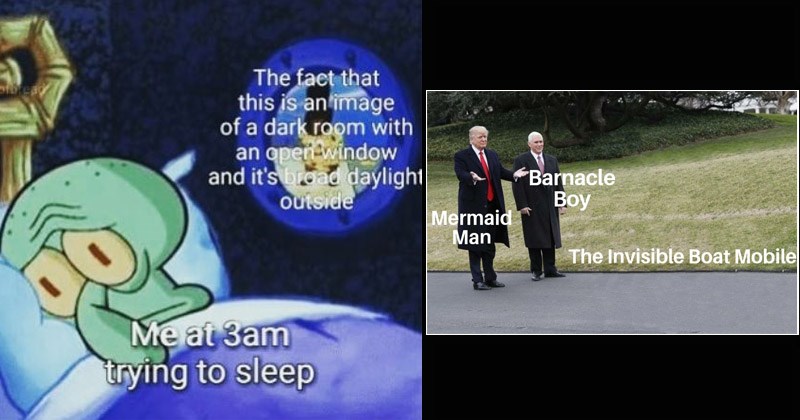