Pervy Commenter Gets Meme'd For His Sins

Internet commenters can weave absolute gold or remind us of how completely terrible the human race is. This dude Wade definitely falls into the latter category. After an unsuspecting woman told an innocent story of indulging in an ice cream pop, Wade thought that this Spongebob meme Facebook page was the perfect place for picking someone up. The page's fans disagreed, and immortalized his creepy comment the best way they know how: with memes.

Editor's note: It's been brought to our attention that this Wade character is actually a convicted murderer- in his own words. It's not very surprising that someone who brags about killing a person would be a total creep on Facebook. 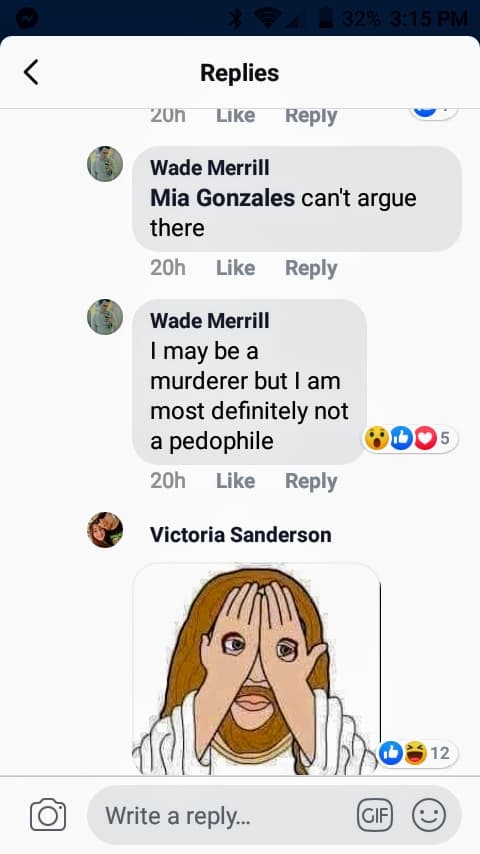 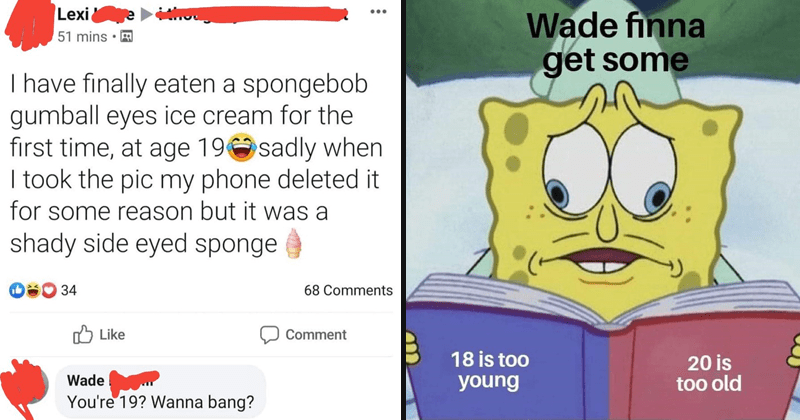 19 Cringey And Creepy Dudes Who Just Need To Cool It

These cringey dudes are sure to make you cringe til you cry. 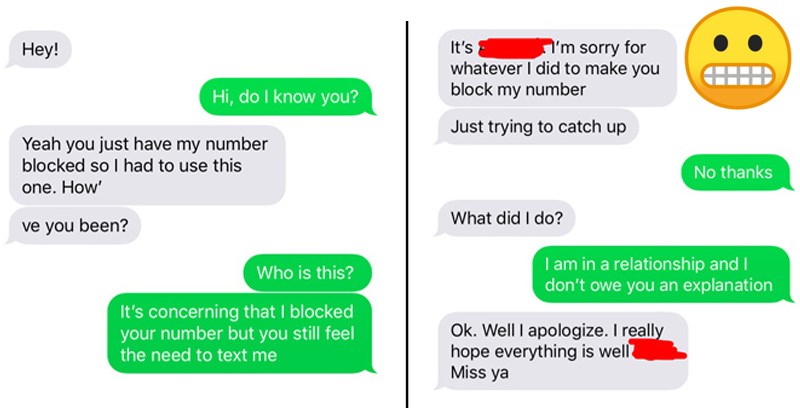