If you're anything like us, you've been desperately following the harrowing saga of a Thai youth soccer team that has been trapped in flooded caves for nearly two weeks. The complicated rescue, which has already resulted in the death of one diving expert, has caught the attention of the entire world. Including, apparently, Elon Musk.

Musk and a team of engineers quickly designed a submarine "escape pod" to aid the rescue efforts. Tested in an LA high school pool, the pod may arrive in time to help the rescue of the final five boys stuck in the caves. While many people are quick to accuse Elon of publicity stunts, the gravity of this rescue operation has been emphasized ever since it began. It's comforting that the great minds of the world can't be utilized in times of crisis. Respect. 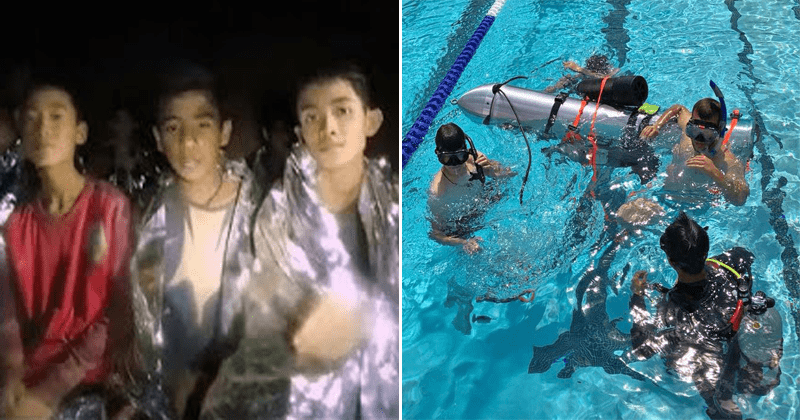 A Rare Look Inside a Glow Worm Cave 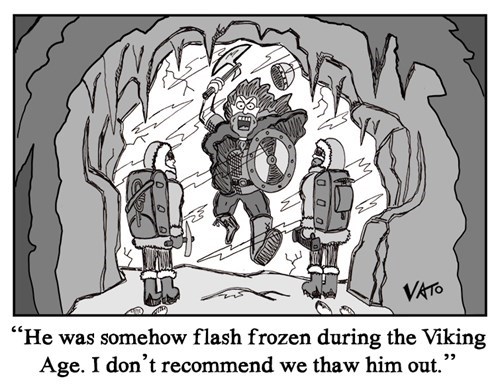 Every Single Time in Skyrim 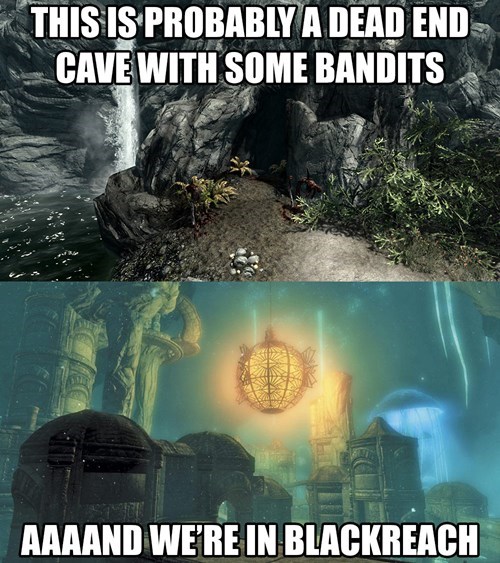 Wonder if There's Lots of Caves? 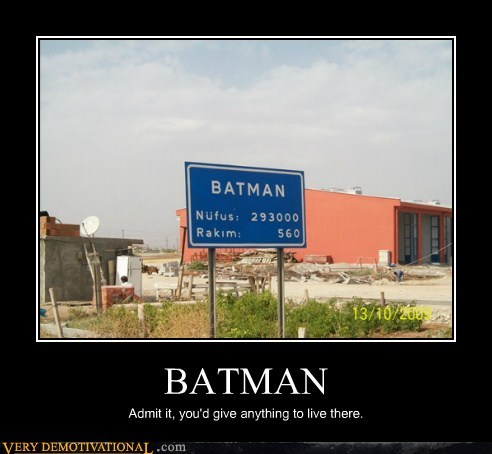 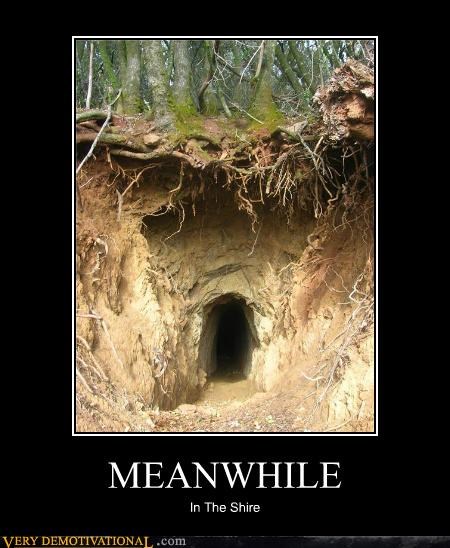 MEANWHILE in the shire