Via Yes it's funny
Repost
Recaption

In case you missed it, or don’t really care, Justin Bieber is now a Calvin Klein model.

The Biebs and his abs both star in a new ad where he’s playing the drums shirtless while supermodel Lara Stone watches seductively from the sidelines.

And the parodies have already started rolling in.

Here’s an alternate look at the ad, where Bieber doesn’t seem quite as cool.

Jeremy Meeks, A.K.A. Sexy Felon, is Taking the Internet by Storm

Coming to a GQ magazine near you...

Remember guys: it's not what you've done, it's how you looked doing it. 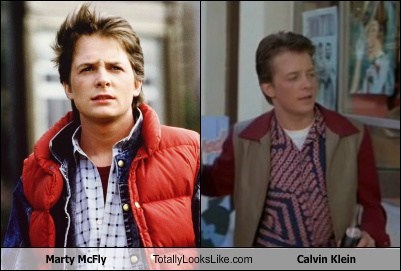 STILL NOT AS BIEBER AS TWILIGHT 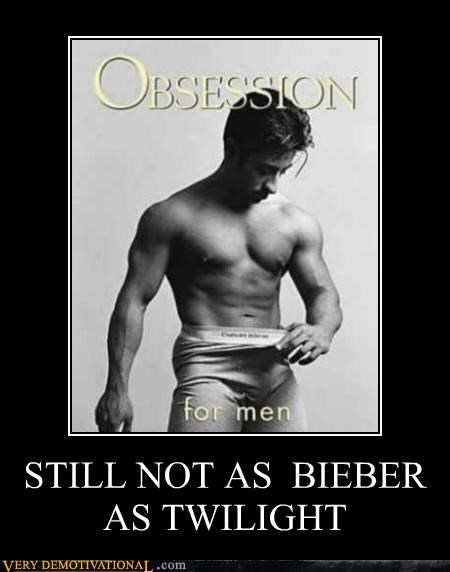 STILL NOT AS BIEBER AS TWILIGHT

Justin Bieber Can't Play Drums to Save His Life

Soothing Memes For Avoidance Of Reality