It's no surprise that many professions cut corners and do some sketchy shit to make an extra buck or save themselves a hassle. Many businesses claim their wares are homemade when they're actually mass-produced, or in food, pre-prepared and frozen. Some places commit highway robbery by upcharging at a serious margin. These are some pretty widely accepted (albeit unfortunate) truths. But u/CircleBox2, in the name of demystification, asked redditors to share the darkest secrets from their industries. And some of them are shadier than we expected. 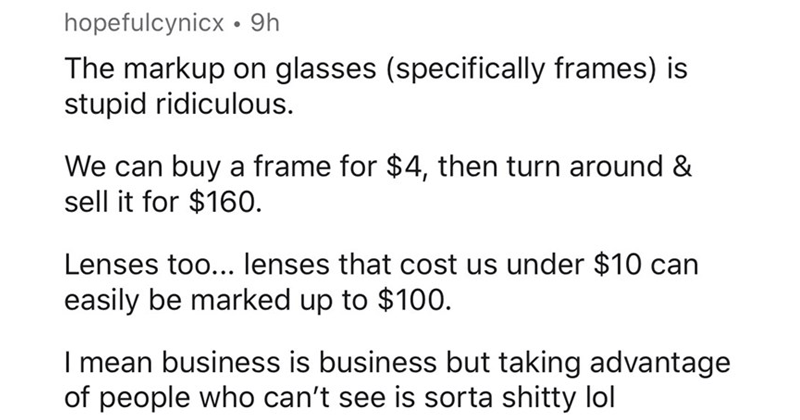