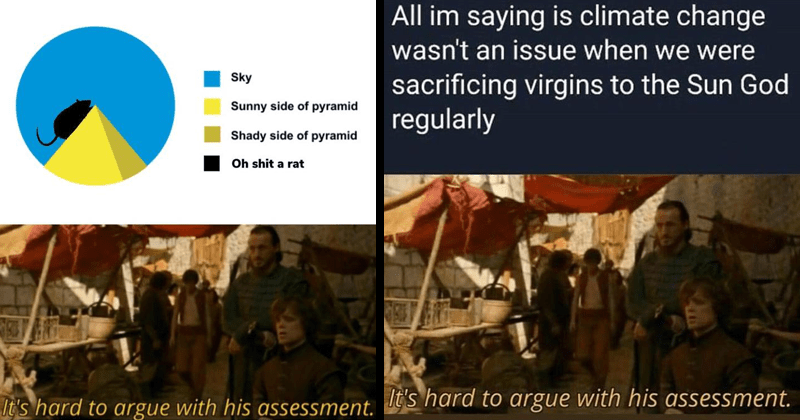 There are two major things we love in this world: Game of Thrones and the beautifully ridiculous art of sh*tposting. These memes combine two of our favorite things, and we hope you enjoy them. 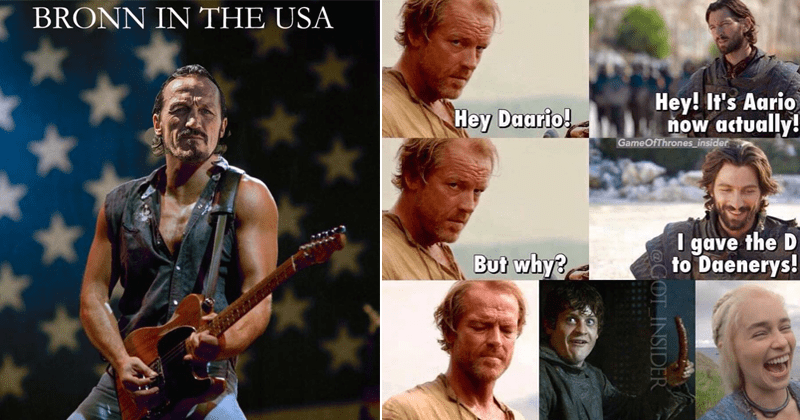 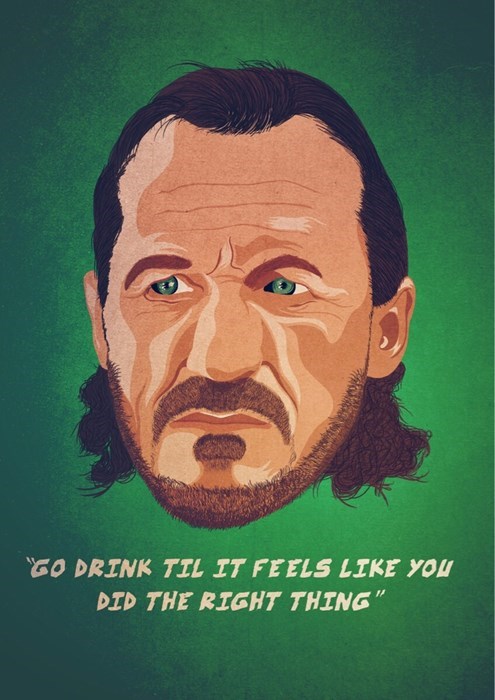 43 Normie Memes For The Average Person