Of Course Donald Trump's Presidential Alert Got Meme'd To Death

FEMA inspired today's Trump-related tweet when the agency tweeted that they'd be testing a special presidential alert system. The alert came in at 2:18pm EST, and very, very quickly became the butt of many jokes of varying quality. Many of the tweets were what you'd expect: subtle digs at Trump. Others riffed on well-known or trending memes, such as Bowsette and the Star Wars prequel meme regarding Order 66. Though the meme was quick to explode, there's a part of us that wants it to as die as quickly. If we have another couple years of Trump memes, we at least want them to be a bit more creative.

But that being said, between the Space Force and covfefe, Trump has countless of moments for us to look back on and chuckle at some of the more creative tweets he has put out. Or just look at some of the interactions he's had with various top politicians in the US, like Mitt Romney for example. 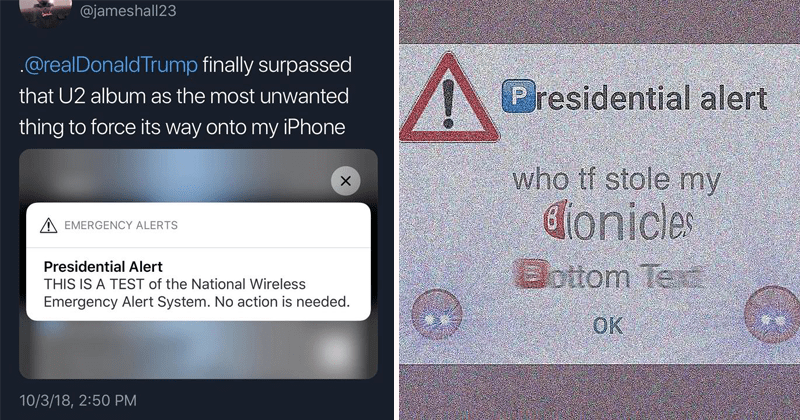 'Internet Explorer Vs. Microsoft Edge' Is An Edgy Meme About Upgrading

Similar to the Drakeposting meme, the 'Internet Explorer Vs. Microsoft Edge' meme shows what happens when you upgrade something basic and boring to an edgier version of itself. 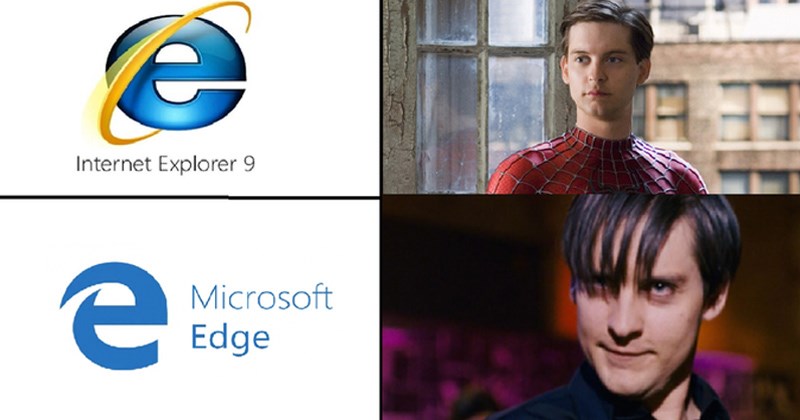 Puzzling And Bizarre Images That Raise More Questions Than Answers