In January, it's impossible to predict what crazy stories will arise in the coming year. One thing's for certain though: whatever stories come up, there will be people on the internet to make fun of them. 2014 was no exception. It was a year of international sporting events, political upheaval, spectacular movies, riveting television shows, intense social debate, catchy new music... and butts. Lots and lots of butts.

What will 2015 bring? Who knows? Hopefully more butts. 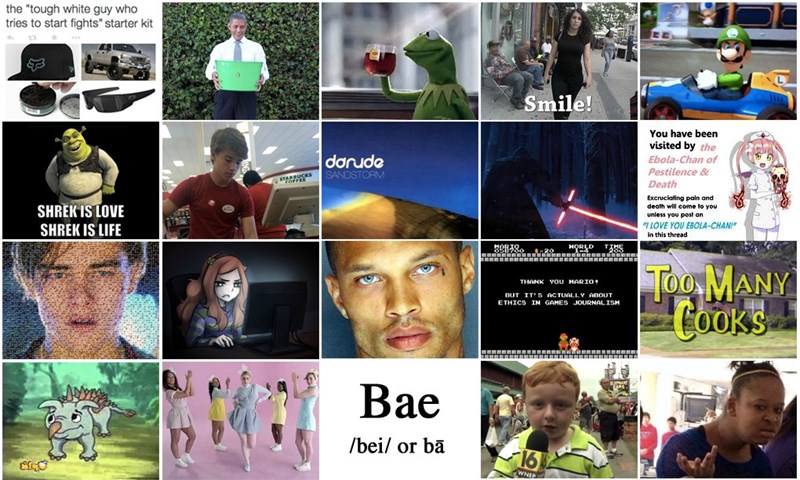