YouTube star Tana Mongeau held her first-ever fan convention, TanaCon, in Anaheim, California. The convention was created in retaliation against the famous annual YouTube convention VidCon. However, things went awry when a lot more people showed up than Mongeau expected - she stated that 15,000 fans began rushing the gates when she was only originally expecting 5,000. The event was eventually deemed a safety hazard and had to be shut down by the fire marshal.

Throughout all of the chaos, many fans were forced to wait outside for hours in the heat with no water or shade, and they were certainly not happy about it. Once fans did make it inside the venue, they weren't happy with the event itself either. 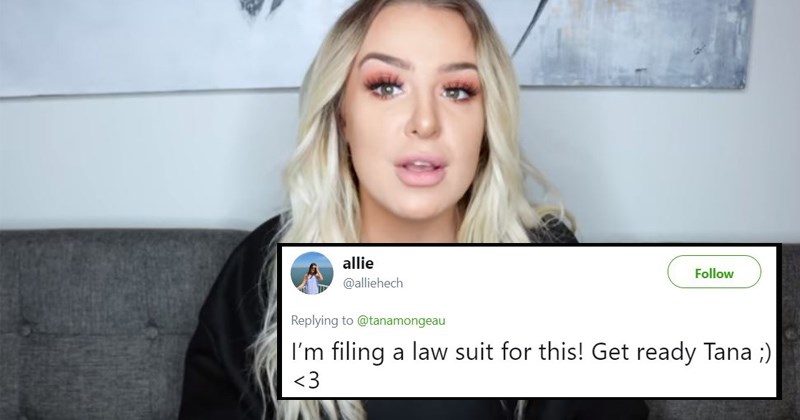