Dank And Dumb Memes We've Gathered Just For You

If you're not completely familiar with Reddit, it could be seen as an overwhelming place. The myriad subreddits and all the "karma." Unfortunately, it's also the epicenter of dank memes. So we decided to save y'all a trip and bring them right here for some one step scrolling action. 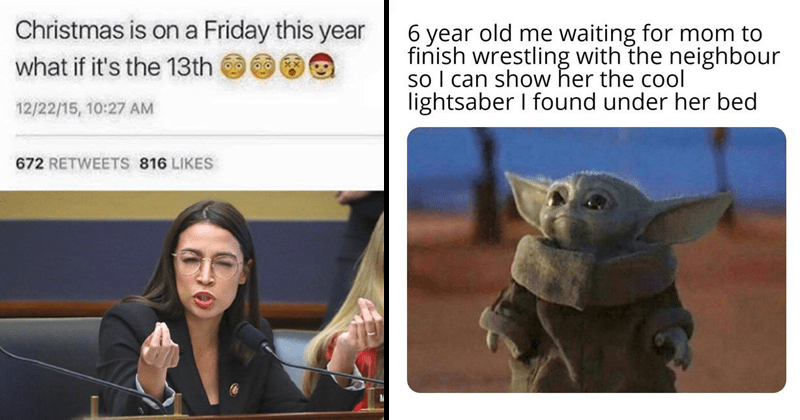 The internet has been abuzz with talk about Alexandria Ocasio-Cortez's brutal grilling of Mark Zuckerberg last week. and now we finally have a LOL-worthy meme coming from the questioning. While asking Zuckerberg about Facebook's policies towards lies in political ads, Ocasio-Cortez made a very stereotypically "Italian" gesture, and people on Twitter have been running wild with a photo of the moment. Here are some of the best #ItalianAOC tweets we've seen yet. 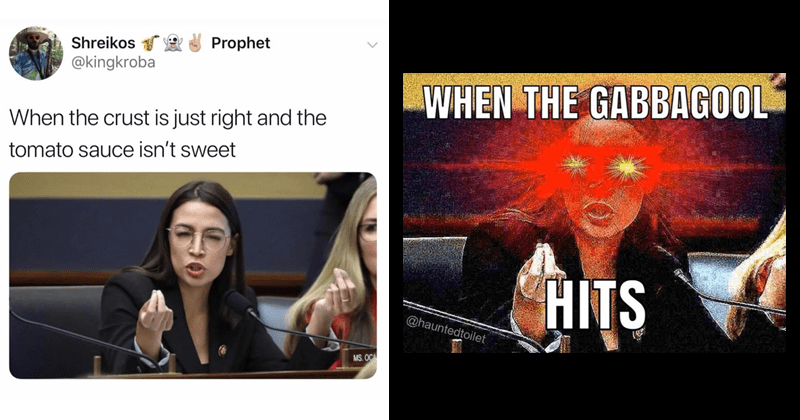 23 Silly Sh*tposts For Your Bored Perusal

If you're feeling like the wind has left your sails and existence is a chore, these are the memes for you. These pics are so dumb and so silly that you won't be able to help feeling just a wee bit better than you did before. 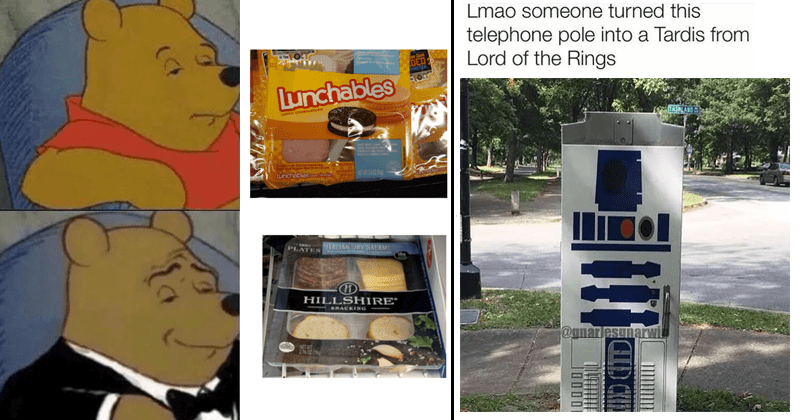 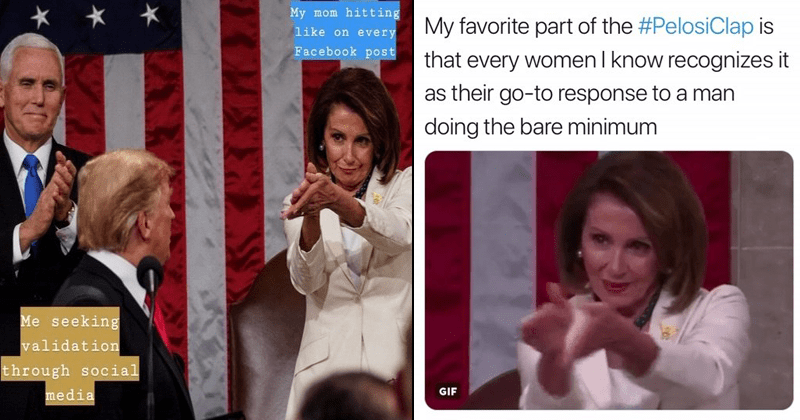