Remember that big box of Lego you had as a child that was filled with hundreds of different styles of Lego and twenty Lego men and women from Darth Vader to scuba divers? Trying to sort those boxes would have been impossible. That's probably what Daniel West experienced before he built his Universal Lego Sorting Machine from Lego. It uses artificial intelligence to sort the Lego pieces and we all want one for our ahem nieces and nephews.

Want to read some more interesting articles? Have a look at this story about the very strange fish that washed up on a beach in California.

This article was originally reported by The Verge. 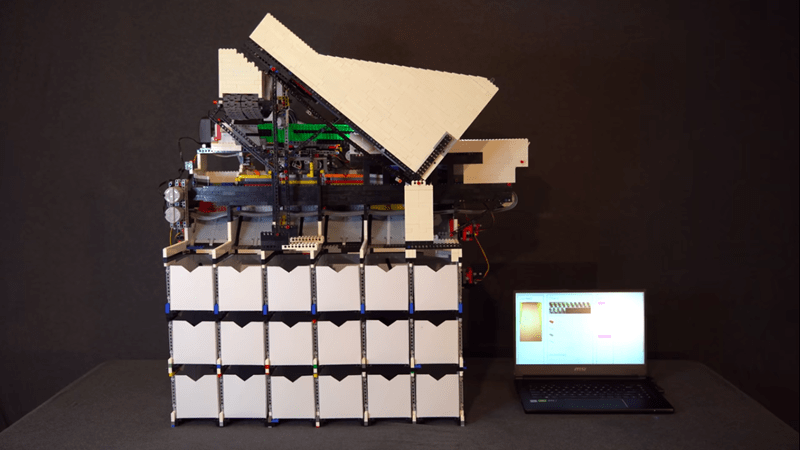