Though downgraded to dwarf planet status, Pluto has been on the comeback trail of late. Many issues arose with the reclassification in 2006, including that only 424 of the 9000 members of the international organization in charge of making such decisions voted. In addition, immediately after the resolution, hundreds of planetary scientists petitioned against the changed classification. The problem began when the body changed the definition of what constitutes a planet, and due to Pluto lacking several of these features, it was demoted.

A recent mission to Pluto by NASA called New Horizons, recently gave us our closest and clearest look of Pluto and the surrounding planetary bodies in its area and orbit. 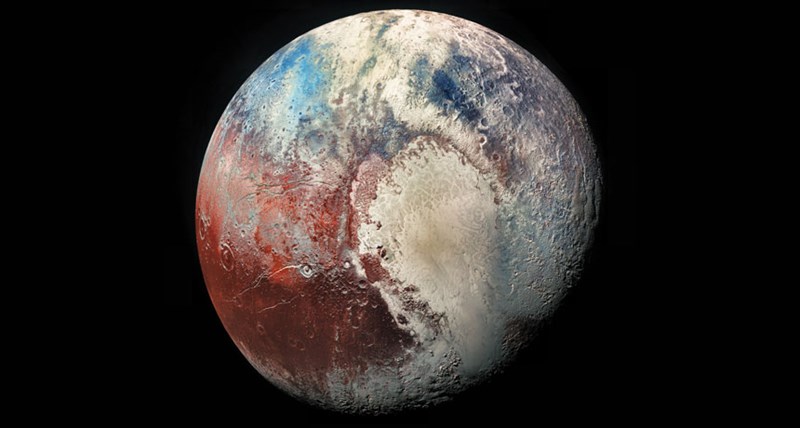