If I Was That Crewman, I'd Be (p)Irate About That Joke 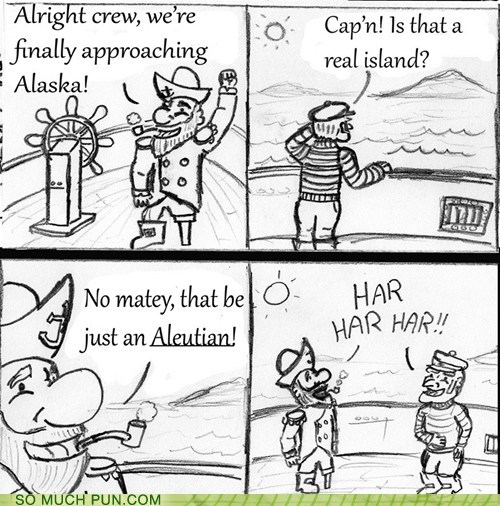 Sure, pirates sometimes make some awful jokes, but it's important to remember that there's never any sense in looking back on them in anchor. - Matty Malaprop

A Tail of Two Kittehs 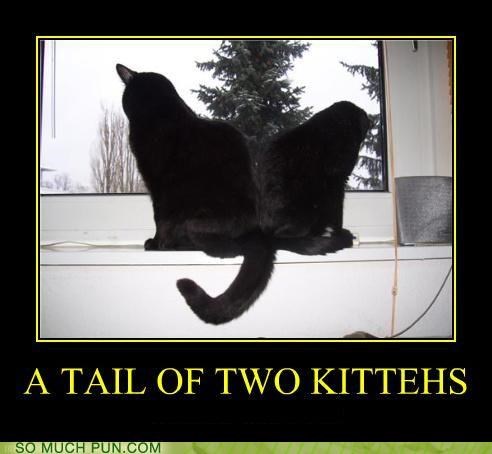