Host Steve Harvey accidentally gave the win to the wrong girl at the 2015 Miss Universe pageant. After misreading his cue cards, Harvey initially announced Miss Colombia as the winner, then had to return to the stage and crown the real winner, Miss Philippines. Once the moment was over, he hastily tweeted this response (now deleted), in which he misspelled the name of both countries. 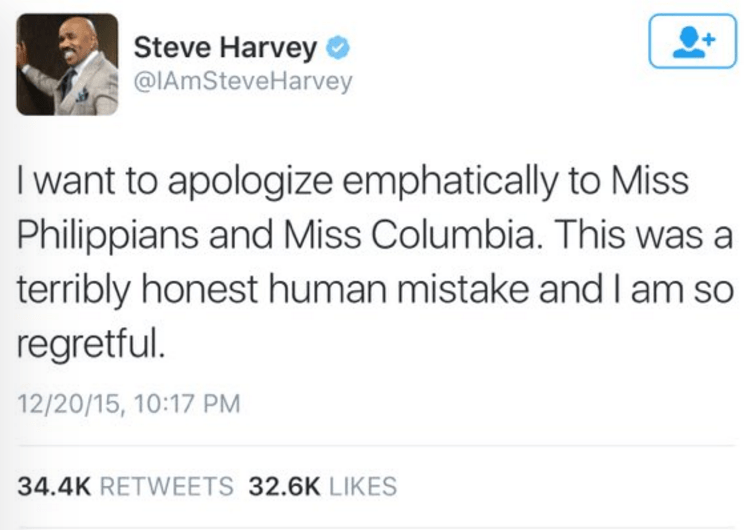 That moment when you're crowned #MissUniverse2015 and then you're not. 😂😂😂 So wrong on so many levels. pic.twitter.com/VS9MxiImSU

We're gonna give these people the benefit of the doubt and just assume they were having off-days. Either way, it's still fun to cringe and laugh at other people's misfortune sometimes, so scroll down and then click here to see more of that! 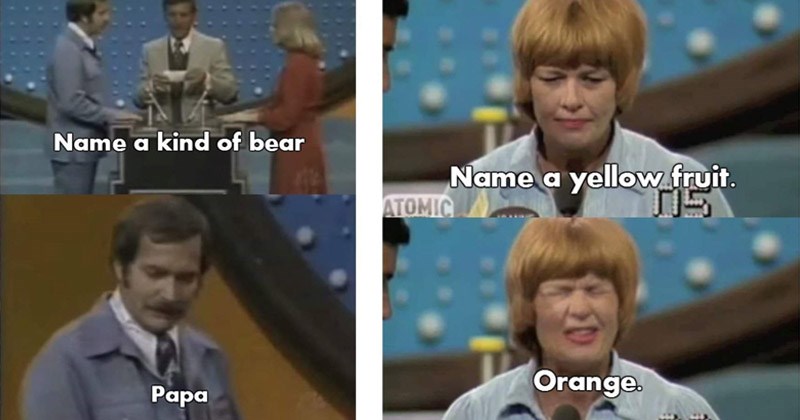