This is Bertolli's Excellent Response to Barilla CEO's Homophobic Remarks

On September 26, Barilla CEO Guido Barilla said that he "would never feature a homosexual family in any of his company's advertisements." Rival pasta company Bertolli was quick to dump tolerance sauce all over Barilla's big bowl of bigotoni that it served up on Thursday. In other news, I am so sorry for that metaphor.

There Really is a Pasta for Everything 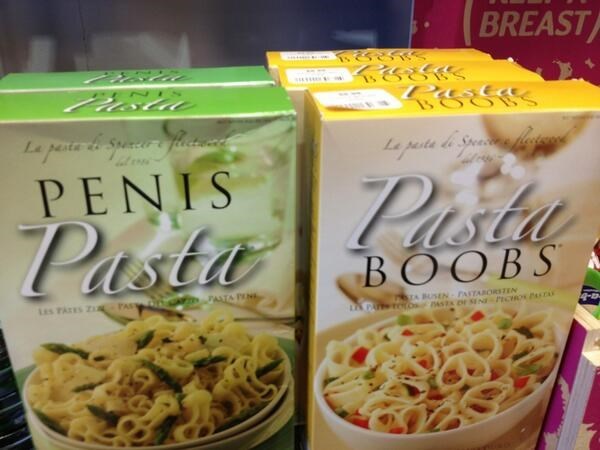 Velveeta is Latin for "Lying Bastards" 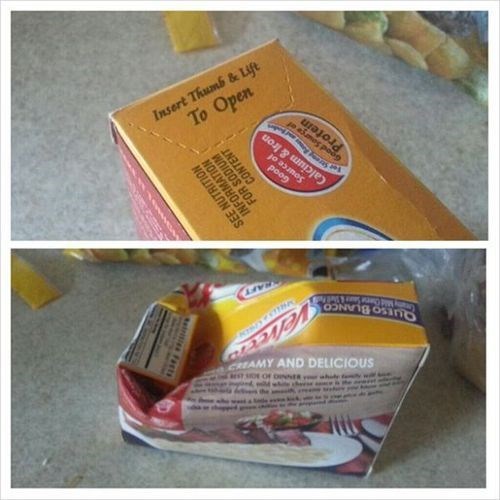