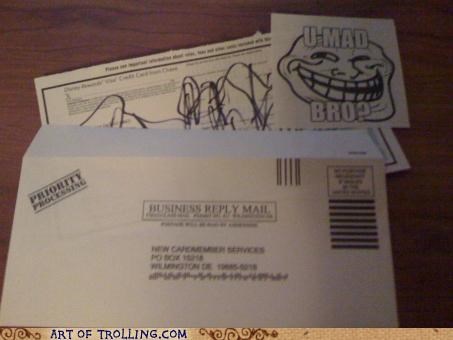 Yes, That is an Actual Piece of Mail Sent From Bank of America to a 'Lisa McIntire' in Menlo Park, CA 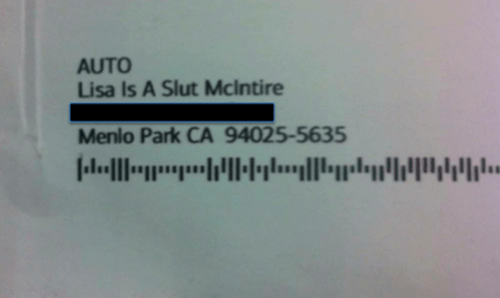 First, there was OfficeMax, who sent a letter addressing a man's dead daughter as "daughter killed in car wreck," now this.

It's a credit card offer, apparently? I am still discomfited. pic.twitter.com/h1qGPtB15P

Bank of America did apologize in the end:

@LisaMcIntire We're incredibly sorry this happened and are researching now so we can take the appropriate action. ^bm

Put the Junk Mail Where It Belongs 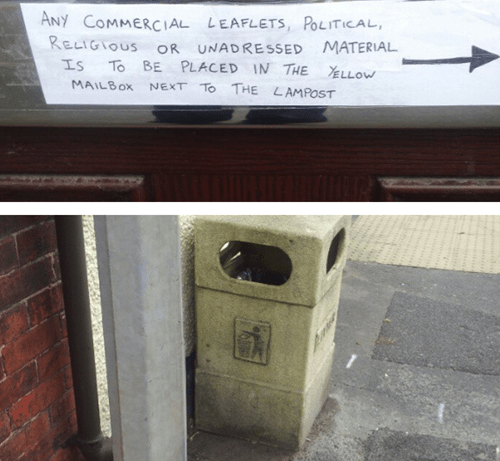