They're already calling him "Psych!" The fake Psy had celebs all over the festival fooled. What they didn't know is that the real Psy was actually in the United States doing appearances on talk shows. Nonetheless, the anonymous impersonator (who has disappeared since being revealed) enjoyed a weekend in lap of luxury, being allowed access to everywhere from the luxurious Carlton Hotel, Martinez Beach, and even the private party of millionaire fashion designer Goga Ashkenazi. 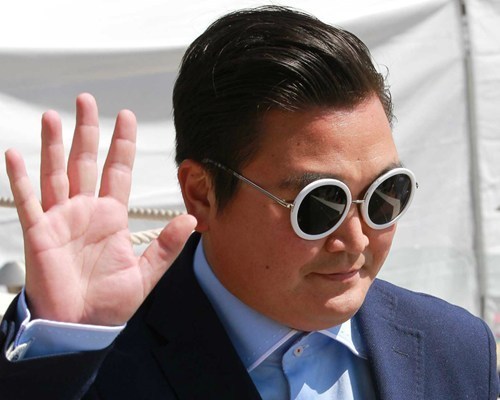